For Dev Patel being part of an Indian film is a definite option. The 25-year-old actor became an overnight star, thanks to the stupendous success of Danny Boyle's India set film "Slumdog Millionaire", which also went on to win several Oscar awards. Dev is quite impressed with the kind of stories being told in the Indian cinema scene and says he is looking to come back to the country and be part of a film here. "It has to be the right people and the right project for me to do a film here. The story has to say something. When I find a project with a story that resonates with me, I will venture into Indian films," said Dev . 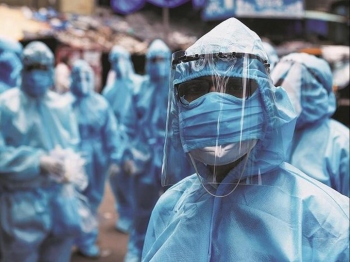 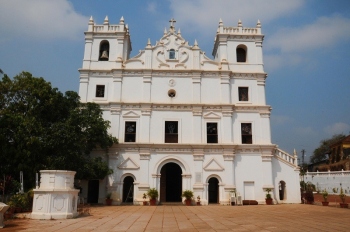 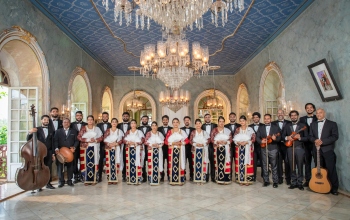 New Covid variant in UK ‘not out of control’: WHO 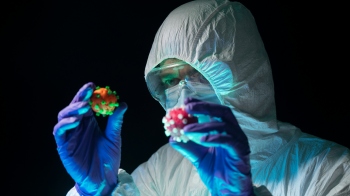 ﻿Are new coronavirus strains a cause for concern? 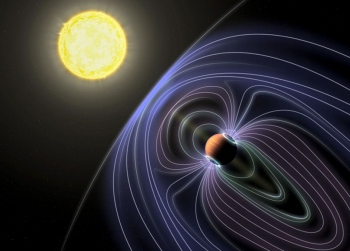