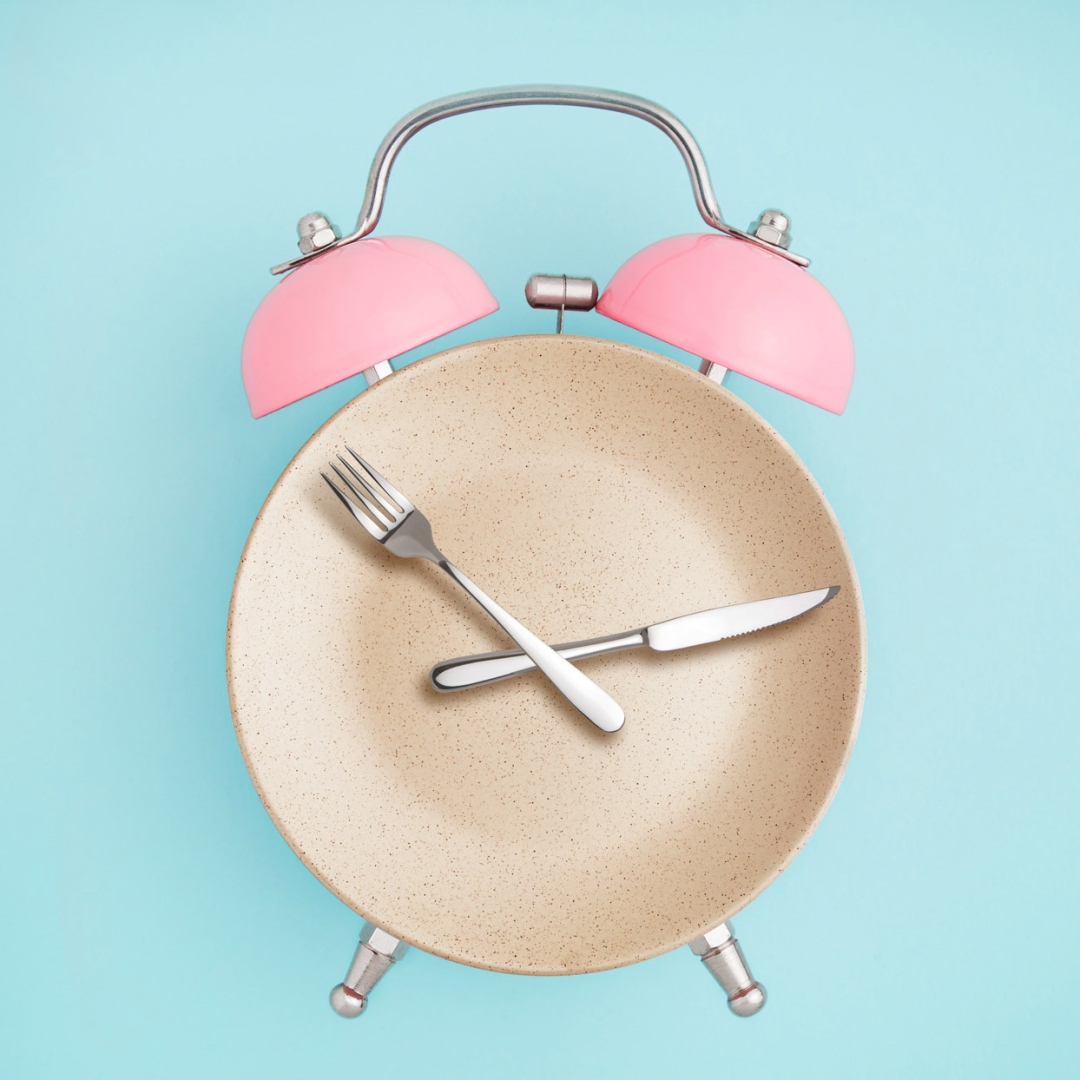 If you’re someone who’s thought about losing weight or has wanted to get healthier in the past few years, you’ve probably come across these two words: intermittent fasting. From celebrities to fitness enthusiasts, intermittent fasting has many thousands of loyal advocates online, claiming this way of eating has helped them lose weight better than other diet methods have.

It’s easy to see the appeal of intermittent fasting as a weight loss method. Not only is it simple, it’s also flexible, can be adapted easily to every person, and doesn’t require you to eliminate foods or count calories. But despite its popularity, intermittent fasting may not actually be better than other diet methods when it comes to weight loss.

To date, numerous studies have shown intermittent fasting is as good as counting calories when it comes to weight loss – including a recent study, which tracked participants for more than a year.

This has even been shown with many different types of intermittent fasting, including alternate-day fasting (where you fast or restrict calories every other day), 5:2 dieting (eating normally five days a week, then fasting or restricting calories for two days) and time-restricted eating (where you eat all of your days calories within a set time window, such as only eating during an eight hour window, then fasting for 16 hours). But no studies have yet shown intermittent fasting to be any better than conventional diets.

This is true regardless of the type of intermittent fasting you do. This suggests that when calorie intake is substantially reduced – even for a short period of time – the body adapts by reducing the number of calories used during exercise. Researchers aren’t entirely sure why this happens, however.

While this may not necessarily affect weight loss, lower physical activity levels can have other negative effects on health. For example, a recent alternate-day fasting study found that even just three weeks of this diet reduced physical activity levels and led to a greater loss of muscle mass than a daily calorie restriction diet. The fasting diet was also less effective than daily calorie restriction for fat loss.

Muscle mass is crucial for many reasons, including regulating blood sugar levels and staying physically able as we get older. So diets that cause muscle loss are best avoided. However, combining intermittent fasting with exercise programmes – such as resistance training – may help people better maintain lean muscle mass while encouraging fat loss.

Are there other benefits to fasting?

While intermittent fasting might not be a miracle solution when it comes to weight loss, that doesn’t mean it might not still have other health benefits.

A recent review on intermittent fasting found that it improved blood pressure, insulin sensitivity (how effectively the body regulates blood sugar) and lowered cholesterol levels to a similar extent as daily calorie restriction.

It is likely this effect is due to weight loss. But since few studies have followed participants for longer than a year, it’s hard to know whether these effects persist.

Some research also suggests how you fast may also be key. A number of studies have shown promising results from early time-restricted eating, which involves eating all your day’s calories in the early part of the day and fasting in the evening, usually from 4pm onwards. Eating early in the day aligns food intake with our natural circadian rhythms, which means nutrients are processed more efficiently.

Early time-restricted eating has also been shown to improve several markers of health, such as insulin sensitivity, which is a key risk factor for type 2 diabetes. These improvements were even seen without weight loss.

There’s also evidence that outcomes from the 5:2 intermittent fasting diet can be improved by positioning the two very-low or no calorie diet days consecutively. This may lead to improvements in insulin sensitivity greater than what would be seen when practising daily calorie restriction.

This might be due to spending more time in a fasted-state, which increases the amount of body fat you burn. Interestingly, exercising while fasting may also help you burn more fat and improve insulin sensitivity.

So while intermittent fasting might not be better than other diets for weight loss, making changes to how you do it – such as fasting in the evening – may help you see other health benefits. 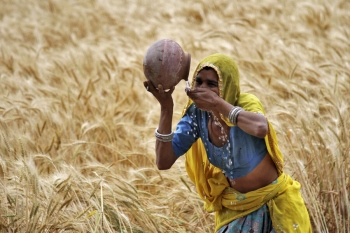 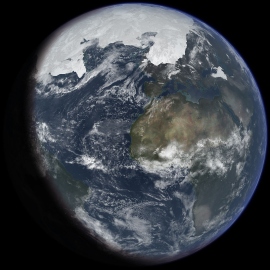 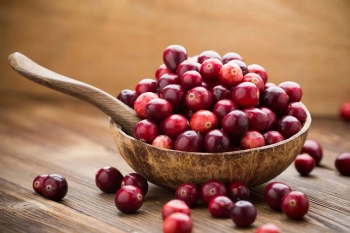 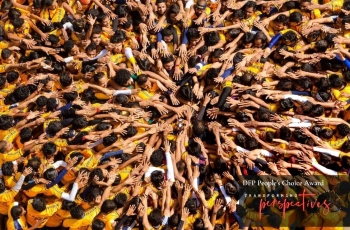 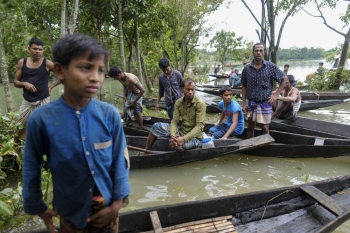 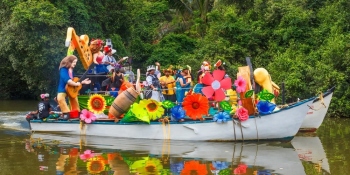