Congressmen were taken aback after party veteran Luizinhbab Faleiro did not find a place amongst the new AICC general secretaries announced by the Congress high command, more so when he was considered a close friend of the Gandhi family. Luizinhbab, who was the AICC general secretary in-charge of the North-Eastern states and a CWC member, however, says he had personally requested Sonia Gandhi to relieve him of his responsibilities of the NE states, more so in times of Covid as travel to London is much easier than making it to this part of the country. Any questions? 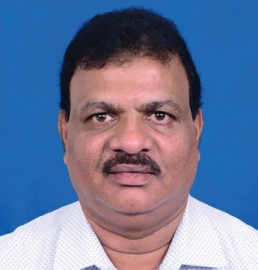 Finding himself in a tight spot

Working silently behind the curtains

All ready for 2022 electoral battle