As per the WHO, every 40 seconds, someone loses their life to suicide. Yet, it largely remains amiss from mainstream discussions. This World Suicide Prevention Day, celebs bring the focus on mental health 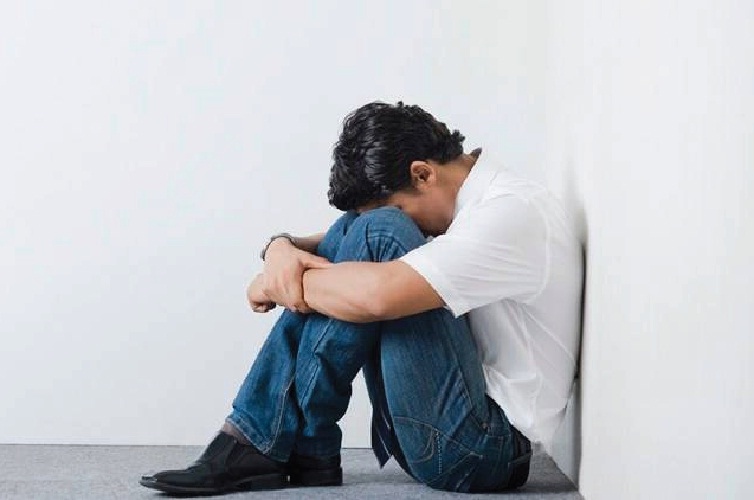 The global pandemic came with the economic downturn, the isolation due to months of social distancing, and the sheer stress of navigating through life while suffering a dangerous virus; all these make the most imperative time to focus on suicide prevention.

According to the WHO, suicide accounts for almost half of all violent deaths in the world, and in the last 45 years, the worldwide suicide rate has increased by 60 percent, while suicide is now among the top three causes of death among people aged 15-44.WHO estimates that approximately one million people die each year as a result of suicide, representing a global mortality rate of 16 per 100,000 or one death every 40 seconds, which reaches one person every 20 seconds in 2020.

There are several convergences that finally lead to suicide. Often it is a combination of genetic, psychological, social, cultural and other risk factors additionally combined with the experience of loss and trauma, that can wreak havoc in people’s lives.

Not just the ones that take their own lives but of those around them as well. For each suicide approximately 135 people suffer intense grief or are otherwise affected.

What can we do to help

Suicide is a universal behavior that knows no boundaries. Suicide, regardless of age, gender or background, can affect people of all nationalities, cultures, religions, and classes.

It is often the result of damaged and untreated mental health; thoughts of suicide, while common, should be taken seriously. However, there are two types of suicidal ideation of passive and active.

The idea of passive suicide occurs when a person wishes to be dead or dies, but in fact, has no plans to commit suicide. On the other hand, active suicide, not only does the person think about suicide, but he also intends it and specifically has a plan to do it.

Everyone can make a difference as a member of the community, a child, a parent, a friend, a co-worker, or as a neighbor. Anyone can raise awareness about this issue, educate themselves and others about the causes of suicide and the warning signs for suicide, and contribute to saving a life.

Also, the unique insights and experiences of the millions of people who are affected by suicidal behavior each year can be invaluable in raising awareness and influencing the support of people who have committed suicide and those around them who have been harmed.

Involving these people in research, evaluations, and interventions should be part of the programs of any suicide prevention organization.

The observance of World Suicide Prevention Day seeks to highlight that through the adoption of a multilevel and cohesive approach, each individual can work towards suicide prevention. Even the smallest members of society can play a massive role, through initiating conversation, educating oneself and others about the causes and warning signs of suicide. Perhaps most importantly, even the simplest gestures of compassion can help save a life.

The ongoing pandemic has created a world environment that is harsh and seriously detrimental for mental health, especially with the downturn of the economy, the isolation that has come with months of social distancing and the sheer stress of navigating through life while people across the globe are suffering through a dangerous virus. These circumstances have pandemonium all around the globe, making this the most imperative time to focus on suicide prevention. 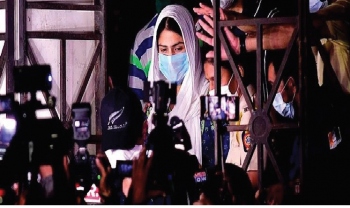 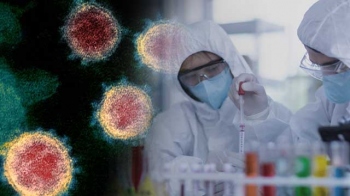 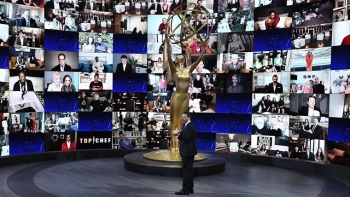 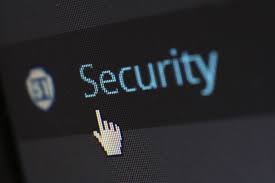