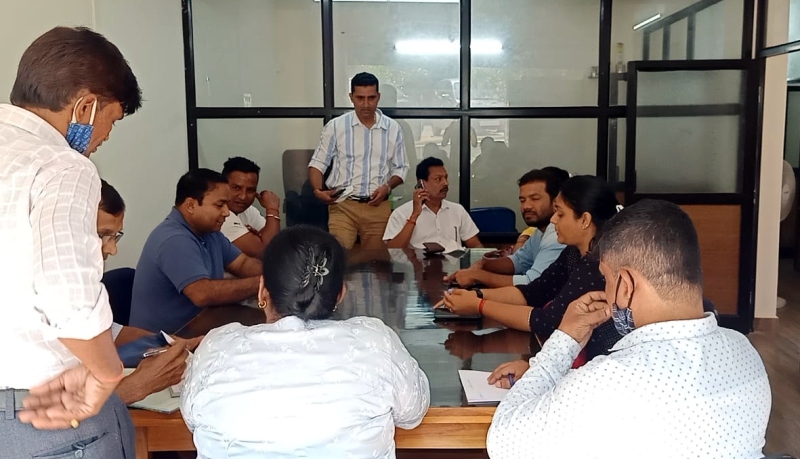 ﻿Panch members of Sancoale Panchayat while discussing the no-confidence motion against Sarpanch Ramakant Borkar at a special meeting on Tuesday.

Sancoale Sarpanch Ramakant Borkar was ousted in a no-confidence motion by nine of the 11 panchas on Tuesday.At a special meeting convened on Tuesday morning, Sarpanch Ramakant Borkar and his wife and sitting panch, Sunita Borkar, were absent said the motion was passed against Borkar by 9-0 votes.Sancoale Panchayat Secretary Krishna Gaude said with the ouster of Borkar, sarpanch’s post is vacant at the Panchayat. “The next date for elections will be convened by Director of Panchayats and accordingly, we will hold elections for the new sarpanch of Sancoale Panchayat," said Gaude.Later speaking to reporters, Sancoale Dy Sarpanch Succorina Vales accused Borkar of not taking panch members into confidence. Former Sarpanch Girish Pillai said some wards had not witnessed any development, leading to differences between panch members. "We are not against any one but we need development in all wards and panch members cannot face the people if there is no development in their wards. People cannot be forced to wait in queues for small works like income or residential certificate just because they are from a certain ward.”South Goa BJP President and panch member Tulshidas Naik said there had been many complaints from villagers against Borkar. 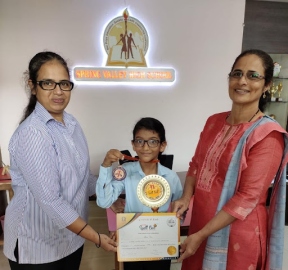 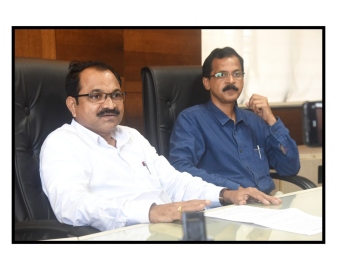