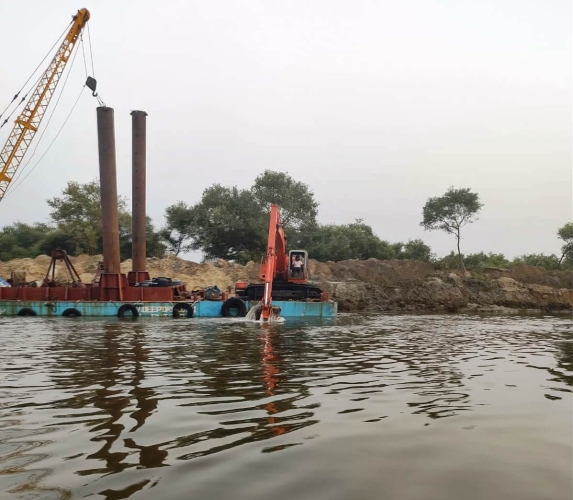 ﻿MARGAO
Traditional fishermen and environmentalists are up in arms over the manner in which the government has gone about Phase II of dredging of River Sal, considered the lifeline of Salcete.

While fishermen from the villages of Assolna, Ambelim, Cavelossim and others inhabiting the banks of the river has cried foul, activist Abhijit Prabhudesai termed the ongoing dredging work as illegal, saying the river is being dredged not in the interest of the traditional fishermen eking a livelihood on the river, but for the corporates, including real estate and other lobbies.

Local stakeholders have termed the activity as unscientific and unsustainable the dredging work being executed by the government, fearing the activity will put the livelihood and security of the fishing communities to a big risk.

The stakeholders including fishermen, activists, chairpersons of Bio-diversity Committees, environmentalists, members of local communities had a meeting on the river banks before undertaking work of the river Sal. “What we saw during the river inspection was totally surprising. I would say biodiversity in the river Sal is in total mess. The dredging is being executed in a haphazard manner. The mangroves are being destroyed in the process,” informed Cavelossim-based Roy Barretto.

After the inspection, activist Abhijit Prabhudesai said the ongoing work is illegal since mangroves and mud flats are being destroyed. “I do not think the ongoing dredging project is to protect the river Sal, but to benefit the capitalists including some hotel projects, casinos or marinas. The project does not seem to benefit the fishermen and the river. On the contrary, the project will destroyed the river. May be some people have some projects in mind which they will implement after this dredging activity,” Abhijit said.

At a meeting on the banks of the river before the river Sal inspection during the weekend, the stakeholders have called for a stop to the ongoing dredging of the river, fearing that the activity will disturb the livelihood and security of the traditional fishermen. The fishermen pointed out that the area which is being dredged is a rich fish breeding ground.

In fact, the stakeholders demanded that the government should stop the sewage from flowing into the river at Khareband, by ensuring that the sewage treatment plants function properly. They pointed out that the discharge of sewage into the river has destroyed the rich marine biodiversity, affecting the livelihood of the fishermen.

A delegation of the stakeholders will now call on the Captain of Ports and submit a memorandum demanding a halt to the activity and take the local fishermen into confidence.

The stakeholders have also decided to call on the Member Secretary of the State Biodiversity Board, seeking his intervention in the matter and save the river Sal and the fishermen. 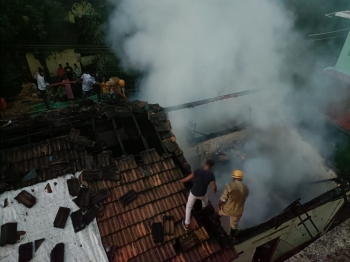 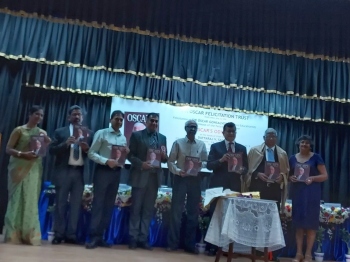 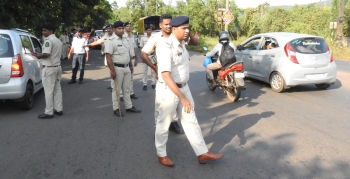