Uproar in Chinchinim after woman found loitering near school

MARGAO
The child kidnapping scare has refused to die down despite reassurance by the men-in-uniform and clarifications that no child lifting case has been reported in Goa in the last two years.

In fact, Chinchinim witnessed an uproar after parents and citizens suspected that a women found loitering around a school, was part of the gang of child lifters.

After an inquiry, Police station in-charge, PI Tukaram Chawan informed that the woman, who is residing at Navelim, was proceeding to the village from Assolna. “The woman seemed mentally disturbed over some personal issues. We have found out she had recently changed her residence from Mandopa to Nagmodem. She had come to Assolna last night but decided to return home on Saturday morning before making her presence near the school”,  he said. 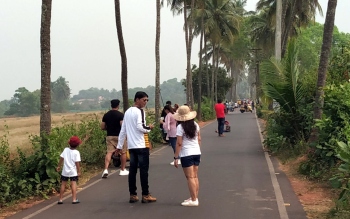 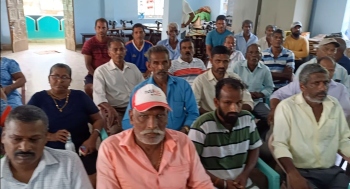