Despite India’s best performance at the Tokyo Olympics, medals won for the size of our country and population are still dismal 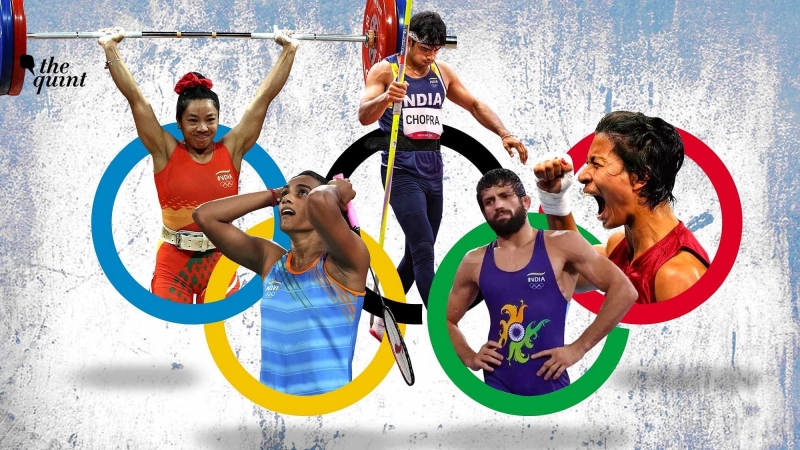 ﻿The replacement of Rajiv Gandhi’s name with that of Major Dhyan Chand in the renaming of the highest sports award in the country showed the level of petty politics being played by a government that promises much, but delivers little. Major Dhyan Chand’s birthday on 29th August is commemorated as National Sports Day. This year, it arrives against the backdrop of the Tokyo Olympics that was held under conditions far from normal, and without the physical presence of audience and fans. A medal in the Olympics is considered the ultimate symbol of sporting glory. Despite India’s best performance in terms of medals won, for the size of our country and population potential, success on a desirable scale has been eluding us. Although sports is a subject in the state list, with assistance from the centre and a goal of unearthing talent at the national level, the National Games are supposed to be held once every two years. However, despite no fault of the athletes, there has always been an air of uncertainty around holding the event in time. This has been the single most important factor that has served as a dampener to the spirit of the athletes. They remain mere onlookers to this fiasco, unable to showcase their talents, with their sweat and toil going to waste in the absence of a “stage” to perform. The erratic functioning of those responsible has led to the Goa edition of the National Games 2011 falling behind by 10 long years. The uncertainty continues, with blame now conveniently falling on the Covid-19 pandemic.

The National Games were allotted to Goa in 2008. The state government officials after touring Dubai and other Gulf countries (in the company of their spouses) displayed a bravado that made everyone believe in their administrative abilities. The current sports minister went into a tizzy acquiring vast tracts of land from poor farmers in Dhargal for a sports city. The unrestrained imprudence did not end there. The same set of officials even went to Lisbon for the Lusofonia Games, again displaying the same “false” bravado and bid for the Lusofonia Games edition of November 2013. Nobody believed their claims that infrastructure would be readily available after hosting the National Games in 2011. And by late 2011, it was becoming evident that the claims were far from true, and falling flat, with not even a semblance of any infrastructure coming up, until the sports minister made an exit in the general elections. The spectre of failure to host the Lusofonia Games came to haunt the new government, which had just been put in the saddle in early March 2012. The ACOLOP (games organising body) delegation that was in Goa within days of the new government coming to power, in a fiery press conference, suggested that the state was reneging on its promise. Goa was set to face international embarrassment due to the hubris of incompetent officials. It is at this point, in late March 2012, that this writer was personally summoned by the then CM and tasked with the mammoth job of getting the infrastructure ready in a mere 18 months. Every single thing had to begin from scratch. If today we have the university indoor stadium named after RSS ideologue Shyama Prasad Mukherjee or the athletics stadium and tracks at GMC complex as well as Peddem, the refurbished Nehru stadium at Fatorda, or the many practice grounds around, it was only thanks to the pressure of hosting the Lusofonia Games, given the due weightage of being an international sporting event. Although the race against time resulted in an understandable and unavoidable delay of just two months, the state managed to host the Lusofonia Games successfully and with great fanfare. The jinx of the National Games, unfortunately, continues to this day. Incidentally, the same sports minister will not be able to fulfill his tall claims even in his second stint as minister. The biggest loss is that of the athletes. With a record 10-year delay, a waiting athlete of say 25 years, is now 35, having forever lost the opportunity of showcasing his or her talent when it mattered.

Instead of having 5 editions in 10 years, there has been just one, which took place in Kerala. That is why I say the celebration of National Sports Day is mere tokenism. It will continue to be meaningless unless sufficient thought and effort are directed towards ensuring that the sports bureaucracy is competent and has a vision of development that prioritises athletes.

(The writer is a leader in the Indian National Congress. He is former Director of SAG and President of the Goa Football Association) 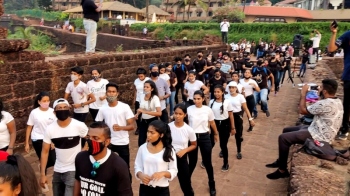 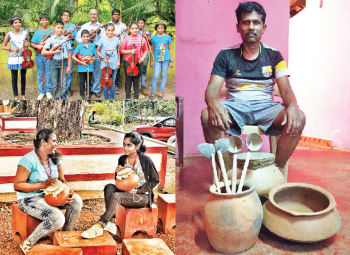 Will another Bandodkar surface to rescue Goa?