Keeping alive the tradition of mando 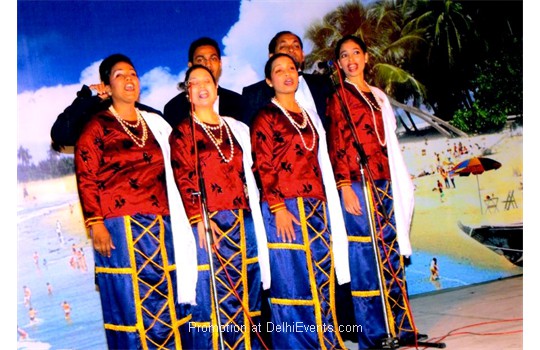 ﻿Goa is famous for its art and culture, culinary, and unique heritage, which bears testimony to the Portuguese footprints. Mando, dulpod and deknni have been an important aspect of Goan social life. Mando is an amalgamation of music, poetry, and a dance form - a Goan product, which arose out of a folkloric tradition meant to be sung for social gatherings. The sentiments and feelings of the mando are best communicated by playing the traditional musical instruments ghumot, guitar, and violin. The striking the thump on the ghumot is the cue for the mando to begin. Mando starts with an initial slow pace with rhythm and grace and then goes in a fast tempo called the dulpod.

It is believed that the word mando originated from the word mand - a stage set for the performance of religious and socio-cultural activities of the community. Mando could also be derived from the Konkani verb manddunk, which means to arrange. Mando has four basic themes: utrike or the lover’s yearning for union; vilap or lament for desolation out of despair for the union or from any other personal grief, ekvott - the union, and khobro - narration of domestic, local or political events. Two rows, one of women and other of men are formed, sometimes it is a combination of a pair of couples standing alongside each other. Two women gently sway in their places, while the men standing at a distance from the women eye the women, pretending to court them by swaying a handkerchief. Some of the famous mandos are ‘Tambdde Roza tuje pole’, ‘Istimosanv Rozachem’, ‘Cecilia mhojem naum’, and ‘Adeus korchea vellar’.

Each mando has a theme. For example, Luizinha Mhojea Luizinha is said to be one of the melancholic and the oldest mando based on the gruesome murder of Portuguese captain Joquim Garcez Palha at Divar in 1854. The Mando Setembrache Ekvisaveri Camarachem foddlem re daru; Corneti vazoun soldad re aile, Povak marle faru composed by Dr Jose Inacio de Loyala and dulpod - undir mhojea mama is based on the tragic event in 1880 when the Portuguese soldiers fired unarmed civilians in the church square of Holy Spirit Church in Margao on the day of Salcete municipal election killing 23 persons. Farar far zatai ranantum recounts the revolt of ‘Rane’ against the Portuguese, while Ede ratiche pakle bonvtai khaddache covertly expresses nationalist sentiments.

The first Mando was written and sung around 1840 in Curtorim. According to Goan scholar Filipe Neri Xavier (1804-1875), the mando is in existence since 1846 with the elite Catholic Brahmins of Salcette. According to Frederico de Melo (1834-1888) of Raia, mando in its earliest form was danced by a couple. The earliest dance performance was an occasion when Portuguese Governor Antonio Sergio de Sousa (1877-1878) witnessed a mando danced to the singing of two of Goa’s greatest composers- Paulo Milagres Silva (1855-1931) and Arnaldo de Menezes (1863-1917). The presence of many Portuguese words in mando makes me believe that it originated during their era.

Most of the contributions to the mando came from Curtorim, Loutolim and Raia. In absence of multimedia in those days, mandos were developed as a vehicle of political expression based on political turmoil. The dialect used in the classical mandos is the Bambonn Saxtti of Salcete. In olden days, mando dance was the exclusive cultural property and entertainment of elite Brahmin Saxttikars, which was restricted to their palatial homes and drawing halls. Today mandos and dulpods have been assimilated by the larger society and they are sung on occasions such as ‘Ros ceremony’, weddings and get-togethers. For the last many years, the Department of Art and Culture and Kala Academy are sponsoring mando competitions annually which have helped to foster the growth of mando.

The song and music of mando are rearranged in such a way that one feels relaxed and refreshes memories of Goan village life. It is one of the most cosmopolitan, socialist, progressive, multicultural gifts of our ancestors. Let us sing mando for social occasions so that the future generation could cherish its legacy. 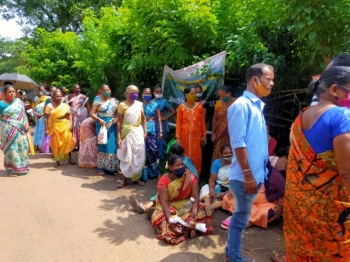 IIT project will be opposed wherever it is proposed 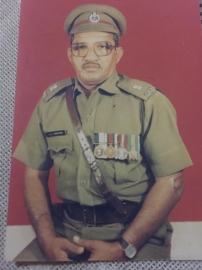 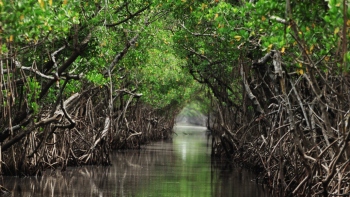 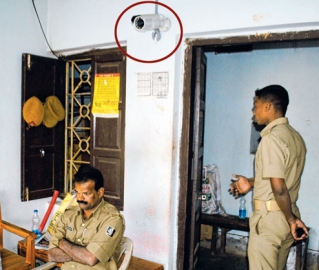 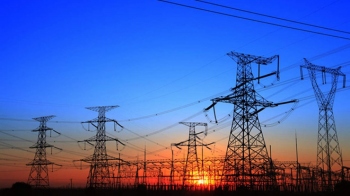 Goa, the truly liberated bright spot that has gifted ‘susegad’ to India