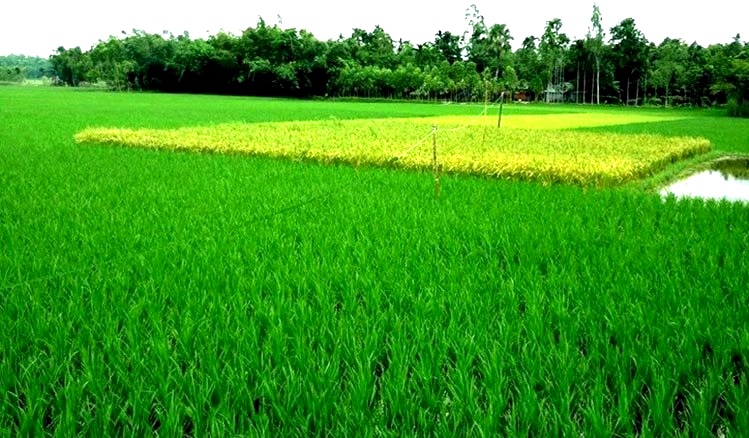 ﻿Goa became the ninth state in India to join ‘save soil movement’ promoted by Sadhguru whose Isha Foundation is making all efforts to conserve soil for future generations. Goa Chief Minister Pramod Sawant signed a MoU between the government and Isha Outreach to help farmers in exchange of ideas to preserve soil and nature. This would facilitate farmers to practice agriculture and horticulture using the organic methods that seeks to produce food in a sustainable, environmentally-friendly way by maintaining same level of quality and productivity as conventional farming.

In farming practices that use organic methods make sure that the soil is fertile and fertilisers are not needed. These methods also produce nutrients like calcium, phosphorus, iron, and magnesium in a natural cycle such as crop rotation, using livestock to convert weeds into nutrient-rich soil and cover crops, and minimising chemical usage. Organic farming reduces carbon dioxide emissions by 25% and saves the water required to farm organic crops. Organic farms can be cultivated in a far more diverse range of eco-friendly ways, which creates a better balance between the native ecosystem, livestock and plants.

Organic farming is a knowledge-intensive process that has a variety of strategies. For example, organic farmers have to independently monitor the amount of carbon dioxide and water in the atmosphere, soil moisture, acidity levels, and other environmental factors related to their farming methods. Farmers must also be aware of each plant’s natural life cycle as well as the soil’s needs. They must also comply with organic safety regulations if they want their milk and meat to sell to consumers.

The soils of Goa are 81% lateritic. They are sandy loam to silt-loam in texture, well drained and highly acidic (5.5-6.5 pH). These soils have moderate organic carbon and are poor in potash. About 11% of the soils located along the estuaries are present in Ker lands, while beach fronts have sandy-to-sandy loams. The remaining 8% of the soils are alluvial in nature, which are found in the khazans and adjoining areas with high water tables and are subject to inundation by saline water.

Most of the rice cultivation is done in khazans since time immemorial. Before Portuguese established Estado da India, the village comunidade tenanted agricultural field to many villagers to promote paddy cultivation in kharif season and horticulture in rabbi season. Goa has seen a decline in paddy cultivation in recent years because farmers have been reluctant to practice the conventional, labour-intensive method of raising nurseries and transplantation. The fall has been exacerbated in the past 10 years due to prohibitively high labour costs, manpower shortages, and migration of villagers to Europe.

During the Portuguese era and a decade after 1961, Goa’s economy was entirely dependent on agriculture. Over the period of time, the land under paddy cultivation has reduced significantly to 31,000 ha today from 50,302 ha in 1961, according to data from Goa’s Directorate of Agriculture. Large parcels of fertile land remain fallow, which have become prime targets of the land sharks in recent years.

Illegal and rampart land conversion from agriculture to settlement and even commercial is seen as a danger to biodiversity in Goa. Likewise, the environmentally destructive activities such as mining, coastal development and irresponsible building construction on hill slopes is defeating the soil conservation efforts.

A novel idea of community farming introduced and supported through various subsidies offered by the Goa Agriculture department is being seen as a way to stymie the rapid conversion of farmland. This experiment was tried out at St Estevam by the Ilha Verde Farmers Club which pooled some 450,000 sq. m of fallow rice fields, utilised machines of Don Bosco Loutolim Society, and harvested a bumper 75,000 kg of rice in the kharif season. This was despite losing 30 per cent of the crop due to natural causes and beginner’s mistakes.

It is a good idea of the many countries to tie-up with Sadhguru because agriculture, deforestation, and other man-made factors like mining, use of chemical fertilizers and insecticides have degraded and eroded the quality of soil at alarming rates. On global scale about 50% of agricultural land has been degraded and if this trend continues the planet will be in crisis that could be the end of life.

With degrading soil quality there would be a huge reduction in crop production which could lead to hunger and famine and food scarcity across the planet. Food production across the world is expected to drop by 40% in another two decades. Degraded soil or soil devoid of nutrients would produce crops, fruits and vegetables of poor nutritional value than those produced three decade back.

Soil with nutritional deficiencies is unable to absorb and retain water which will lead to drought and floods in near future. Without soil water habitats will start dying and species will become extinct every year. This will lead to animal-human conflict and spread of zoonotic diseases where disease jumps from animals /forest to humans.

Soil conservation is the need of the hour. It is our duty to prevent soil erosion and maintain healthy and nutritious soil for the next generations. A nutritious soil leads to reduced chemical usage, enhanced yield and healthier crop.

Will Goa ever see good governance?

﻿Development does not create more jobs 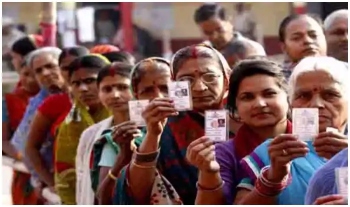