Vijai has task at hand in Curtorim 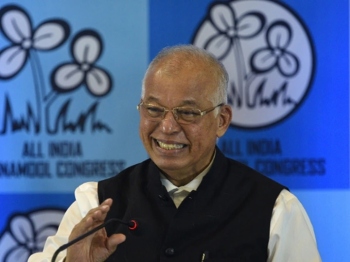 ﻿Will Luizinho cross swords with Vijai?

﻿Is Mickky on way to NCP?