In an exciting semifinal, Agxem scored the first goal through Allan Peixoto in the 15th minute, 1-0. Cumborda tried to level the score but were unlucky as Myron Fernandes' shot hit the crossbar and went out of play.

In the second half, Agxem scored the second goal through Nickson Castanha in the 45th minute, 2-0. Agxem defended well to protect the two-goal lead till the final whistle. Allan Peixoto of Agxem was named as the Man of the match. ﻿﻿ 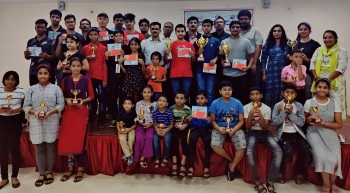 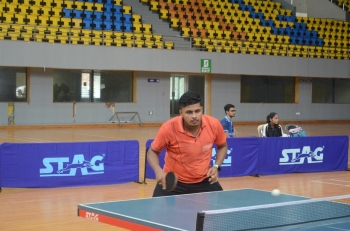 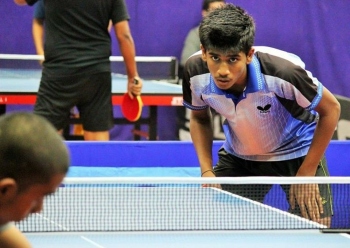