﻿GFA Pro League to kick off on Dec 6

Speaking on the occasion, GFA president Caitano Fernandes, announced a partnership with FanCode for the league's broadcast. “We are delighted to partner with FanCode to broadcast the Goa Professional League. This partnership will give our viewers a new experience. It is for the first time in recent memory that a State football league will be broadcast on such a reputed platform," Fernandes said. "Goan football has made a new beginning and is proceeding in the right direction."
Touting this Pro League season as the most competitive and promising, Fernandes said, “We’ve changed the pattern and soccer buffs will witness an enthralling CAM Professional League which will keep us captivated till the final whistle in the second phase. Definitely, the teams will try to push their limits this season too and strive hard to win the silverware. Champions Dempo can’t show any signs of complacency as all eight teams will play out of their skins to dethrone them.”
GFA also announced a partnership with Jetway ISP, who will be the official internet partners of the league. Antonio Pango, GFA's vice-president, South, announced that the prize money for the league has also been increased. "The champions will receive a prize amount of Rs 5 lakh. The team finishing second will get Rs 3 lakh. Additionally, every match will have a Man of the match prize," Pango said.
The league will be played with eleven teams -- Dempo SC, Sporting Clube de Goa, Salgaocar FC, FC Goa, Churchill Brothers SC, Sesa FA, Velsao SCC, Guardian Angel SC, Vasco SC, Panjim Footballers and Calangute Association. Dempo are the defending champions having won the league in the 2021-22 season.
The league will be played in two phases. In the first phase, each team will play each other once. In the second phase, the top six teams after the end of the first phase will battle it out for the championship, while the bottom five teams will play the Relegation League.
The winners of the Goa Professional League will be nominated to play in the 2023-24 Second Division I-League. With the All India Football Federation recently announcing the roadmap and the subsequent promotion of the winner of the I-League to the 2023-24 Indian Super League, the stakes are high for winners of the State league who could potentially climb up the ladder to play in the Indian Super League in the coming years.
Keeping in tune with FIFA and AFC’s and AIFF mandate to appoint an Integrity Officer in every member association to combat corruption and match-fixing in the sport, GFA will appoint a retired police officer in that role. “The GFA is focused on upholding the core values of football such as fair play, achievement by merit and the uncertainty of the outcome of matches and competitions,” Jonathan de Souza, GFA vice-president, North, said. De Souza said that GFA will conduct a workshop on integrity which is aimed at introducing the Goan football fraternity with manipulations in the game. "This workshop is an important aspect of the football education as it teaches us how to combat manipulative entities in the sport while making us ready to tackle the problem, as and when it arrives,” he stated.﻿ 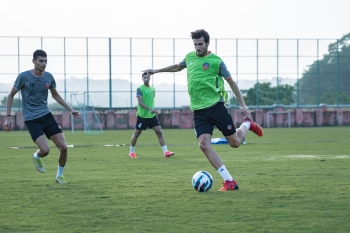 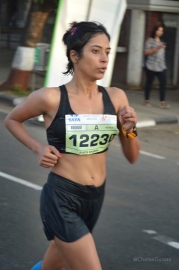 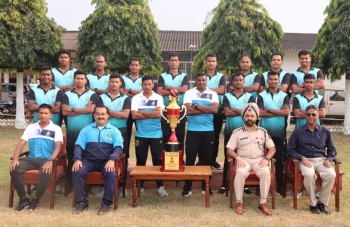