PANAJI
The Goa Football Association has suspended player Preston Rego for three months and fined him Rs 5,000 after he was found ineligible according to the association's player registration rules.

The decision was taken by a four-member special committee of the GFA headed by Dionizio Dias on Wednesday after a hearing on an appeal filed by Chandor Sports Club on July 28. In its appeal Chandor SC contested that Raia Sporting Club fielded two ineligible players -- Daniel Gomes and Preston Rego -- during the teams' semifinal match during an inter-village tournament on July 24. The GFA committee after the hearing cleared Gomes of any violation of rules. However, the committee found Rego's registration ineligible as he had not produced his Election Card with new place of residence which is mandatory during the player registration process. The committee also awarded the semifinal match to Chandor SC by a margin of 3-0 and instructed the organisers to go ahead with the final as scheduled.

The committee has pointed out lapses on part of the GFA during the player registration process of Rego. It also said that the association failed to call back the player's inter-village card as soon as the appeal was filed. ﻿ 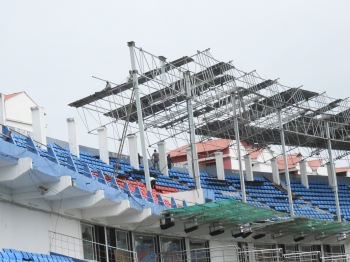 ﻿Shantaban down Bernard Carneiro to advance 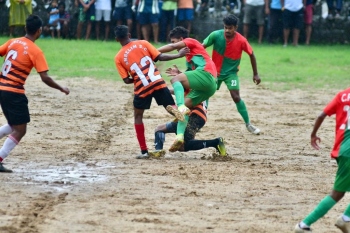 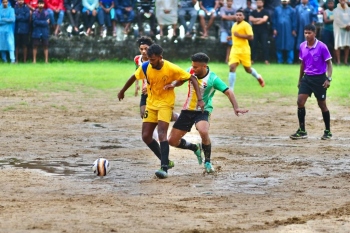