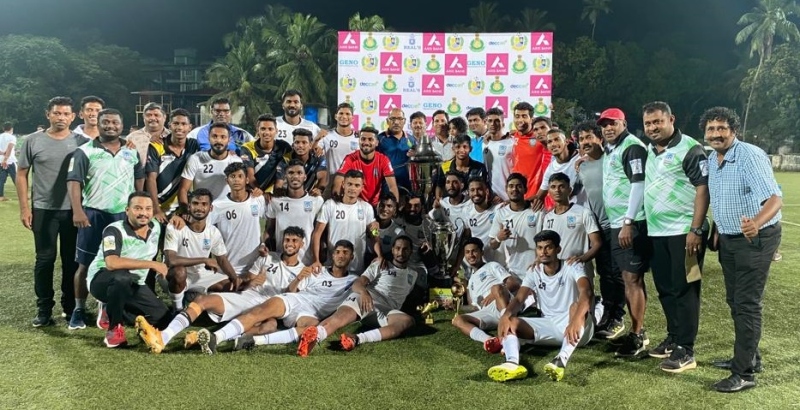 Dempo were missing their key players who are participating in the West Zone qualifiers for Santosh Trophy and coach Samir Naik was forced to field a couple of new names in the final. On the other hand, Panjim Footballers -- a side who have been struggling in the Goa Pro League -- seemed to have finally found the rhythm as the side scored plenty of goals in the tournament in the run to the final. The Panaji side were banking on Irfan for the much-needed breakthrough but it came from Joyson Gauncar in the second session when he snatched the ball off the feet of Dempo’s Darrel and slotted home past the keeper.

Dempo dominated the game and even created chances but the goal eluded them. The scoreline remained 1-0 till the final whistle, giving Panjim Footballers their first major silverware.

Panjim Footballers coach Ajay Acharya was pleased as Punch after guiding his team to a famous win over the Golden Eagles. "The boys played their hearts out throughout the campaign and I am proud of what this team has achieved. Beating Dempo wasn’t easy but the team achieved the feat. I am very happy and can’t express what I am feeling at the moment," Acharya said. 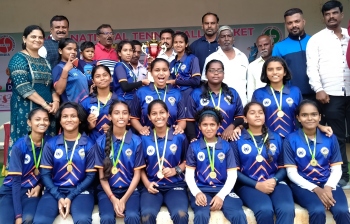 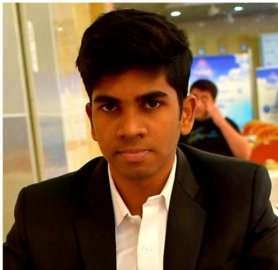 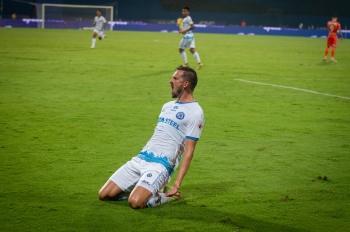