﻿Inspiration from St John Vianney, the Patron Saint of Priests 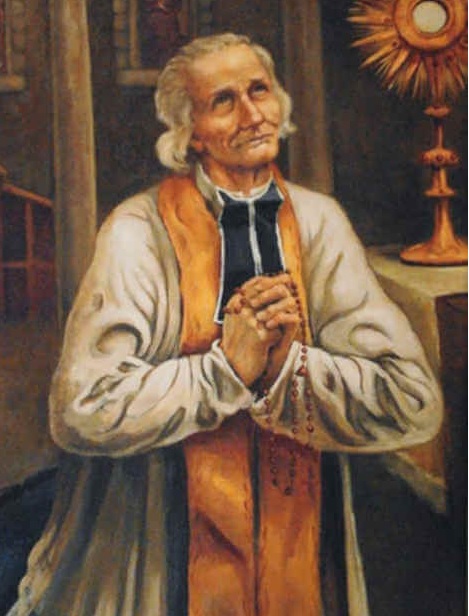 The Catholic Church observes Pastors day on August 4 in memory of pastor Vianney. Jean Baptiste Marie Vianney was born on May 8, 1786, in France. Since his pious Catholic parents were farmers, he spent a lot of his childhood helping his parents in the fields. Though he lacked formal education, Vianney was able to live a devoted religious life and learned to memorise and comprehend several prayers which his mother taught him.

Vianney was a visionary individual. He desired to enter the priesthood. "I will win many souls for God if I am to be a priest." He had to overcome his minimal formal education, which ill-equipped him for his studies in the seminary. But his vision compelled him to seek out private tuitions, and on February 13, 1815, Vianney was ordained as a priest.

The young pastor concentrated all of his efforts on providing for the spiritual needs of the faithful after being posted to Ars, a small farming hamlet in a rural area. Because of his extreme modesty, when he entered the parish, he fell to his knees and kissed the ground. He visited the village's poorest households, repaired the church, and started observing the patron's feast day. Fr Vianney expressed sympathy for those who were less fortunate. He established La Providence, a shelter home for girls and women that provided them with divine care and taught them skills like housekeeping, etc, while France was engulfed in an economic crisis.

Fr Vianney had a simple pastoral strategy. He wanted everyone in Ars to attend Mass every Sunday. To carry out his plan, he got to know everyone, fasted and prayed, preached, and heard confessions every day. He frequently preached about the flames of hell. Most parishioners perceived him as being ardent, tough, and somewhat zealous. But it was clear that he had a completely dedicated, morally rigid lifestyle. No one could explain the holiness that encircled Fr Vianney like an aura, although everyone could read his body language.

After he had been at Ars for ten years, large crowds began to visit him from all across France. Without ever having met them, Fr Vianney was able to provide amazing insight into their lives. He had supernatural abilities such as the capacity to read souls, predict the future, and heal people physically. Confession was much sought after, and there were long lines of people waiting to consult the priest who came to be known as the “Curé of Ars.”

The pastor’s noontime catechism to the orphan girls was one of his greatest joys. His midday talk with the girls had to be moved to the church as Ars became a popular pilgrimage destination.

The pastor frequently prayed through the night for the conversion of his parish while fasting on a few potatoes a day. Fr Vianney's straightforward example of virtue and love for his flock practically transformed the Ars parish into a community of piety, prayer, and peace. St Francis of Assisi was greatly revered by Fr Vianney. When people questioned whether alms should be given to the needy, he would frequently respond with a smile that "the poor will have to account for what they do with what is given to them" and that "we will have to account for why we did or did not give."

Fr Vianney, who had dedicated his entire life to serving God and his parishioners, passed away on August 4, 1859, at the age of 73. His relics are preserved at the shrine dedicated to him, which is visited by many pilgrims every year. Pope Pius XI canonised Vianney on May 31, 1925, and in 1929 he was designated as the "heavenly patron of all parish priests throughout the world." He is revered as a spiritual giant world over.

St Vianney reminds us that great things in life can be attained without being intellectually gifted; instead, we can connect with God via simple acts like prayer, fasting, almsgiving, attending the holy Eucharist, and confession. Physical anguish, rejection, loneliness, temptations, trials, and disputes are crosses that we as pilgrims on earth must bear to enter the narrow gates of heaven. Let’s follow St Vianney's austerity and unwavering confidence in the Almighty.

(The author is Scientist who writes on science, social and cultural themes) 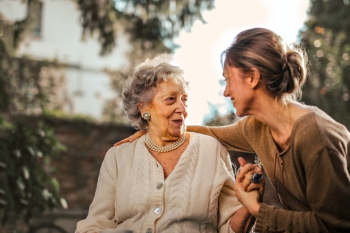 ﻿Importance of companionship for senior citizens 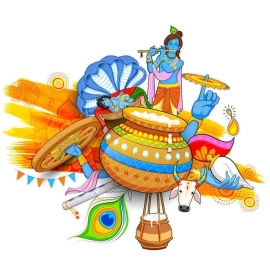 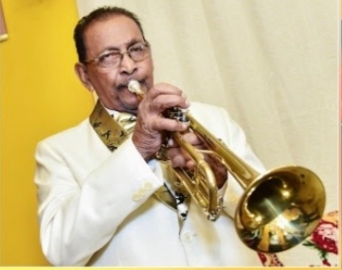 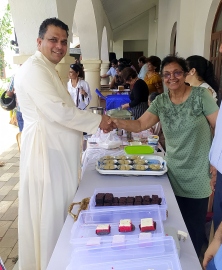 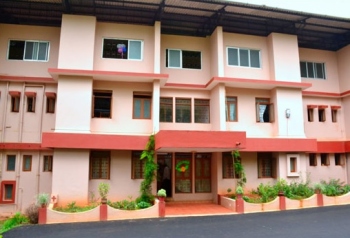 ﻿Long distance siblings? Ways to celebrate Raksha Bandhan when they are away