According to CDC, scrub typhus is a disease caused by bacteria called Orientia tsutsugamushi. The infection spreads to people through bites of infected chiggers 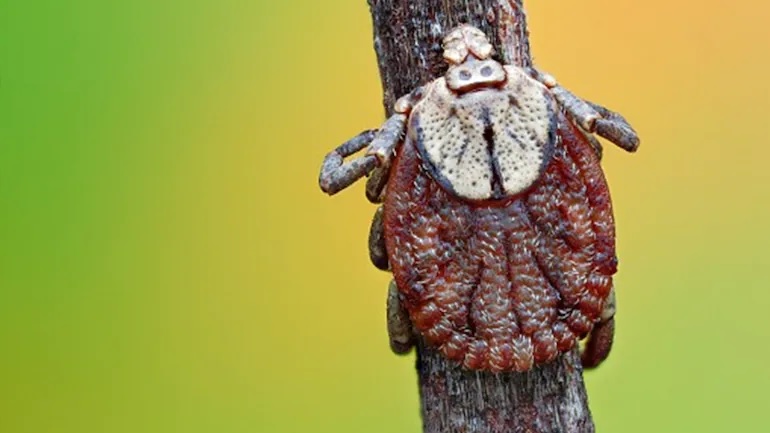 In Western Uttar Pradesh's Mathura, many children have been diagnosed with a new mystery fever identified as scrub typhus, reports stated.

Cases of mite-borne rickettsiosis, known as ‘scrub typhus’, have surfaced during primary investigation in Mathura, a first for the district. The health department has sounded an alert after the lab reports confirmed that several patients, aged between two to 45 years, had tested positive.

Mathura Chief Medical Officer Dr Rachna Gupta said 26 children are sick in Koh village, while the number is three, 14 and 17 in Piproth, Ral and Jasoda, respectively. Ten people, including eight children, have died in the region, reports have said.

Apart from Mathura, other districts like Firozabad and Mainpuri have also been witnessing a spike in similar cases cases. The health officials have sounded alter following a surge in cases.

The Sentinel Assam had reported that a Covid hospital at Sarusajai in Guwahati has been ordered to close down temporarily by the Assam Health Department for 15 days after scrub typhus was detected in the hospital. The victims of the bacterial disease include the superintendent of the hospital, Rajpratim Das, a few nurses and health workers and some Covid patients admitted to the hospital, the report said.

Apart from India, cases of scrub typhus have been reported from rural areas of Indonesia, China, Japan and northern Australia.

WHAT IS SCRUB TYPHUS?

According to Centers for Disease Control and Prevention (CDC), scrub typhus is a disease caused by bacteria called Orientia tsutsugamushi. It is also known as bush typhus.

The infection spreads to people through bites of infected chiggers (larval mites).

The symptoms of scrub typhus are similar to symptoms of many other vector-borne or rickettsial diseases and usually begin within 10 days of being bitten, according to CDC. These include fever and chills, headache, body aches, rashes and muscle pain.

The site where the chigger bites develops a dark, scab-like region, which is also known as eschar. After contracting the infection, a person can experience mental changes, ranging from confusion to coma, according to CDC.

Some of the patients also develop joint pains, which is characteristic of chikungunya. The infection can lead to respiratory distress, inflammation of the brain and the lungs, kidney failure and then multi-organ failure, ultimately leading to death.

According to CDC, no vaccine is available to prevent scrub typhus. It suggested that the risk of contracting the infection by avoiding contact with infected chiggers.

The agency also said that when travelling to regions where scrub typhus is common, people should avoid areas with lots of vegetation and brush where chiggers may be found.

The CDC says that if someone gets infected by scrub typhus, the person should be treated with the antibiotic doxycycline. People who are treated early with doxycycline usually recover quickly, according to the agency.

The CDC further advises people to dress children in clothing that covers arms and legs, or cover crib, stroller, and baby carrier with mosquito netting in order to keep scrub typhus at bay. It also asked them to treat clothing and gear with 0.5% permethrin as it kills chiggers. 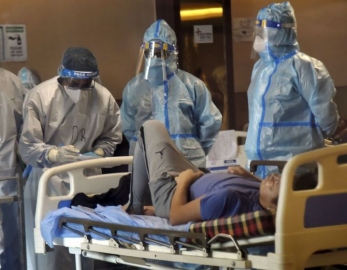 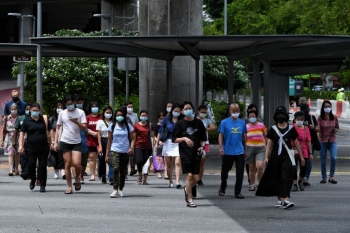 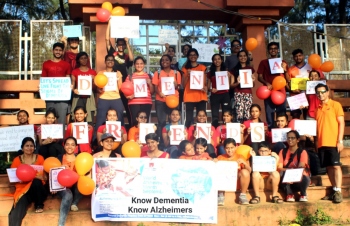 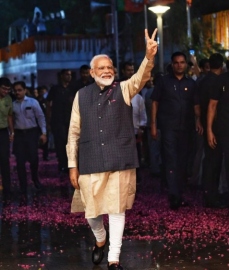 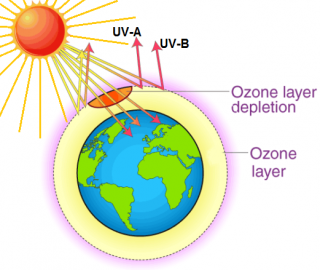 ﻿WORLD OZONE DAY: A call to protect the ozone layer