The Konkani hymn which boasts that our faith is not of today or yesterday but St Francis Xavier is a myth. But myths are required to sustain biographies of great men, institutions and even religions. 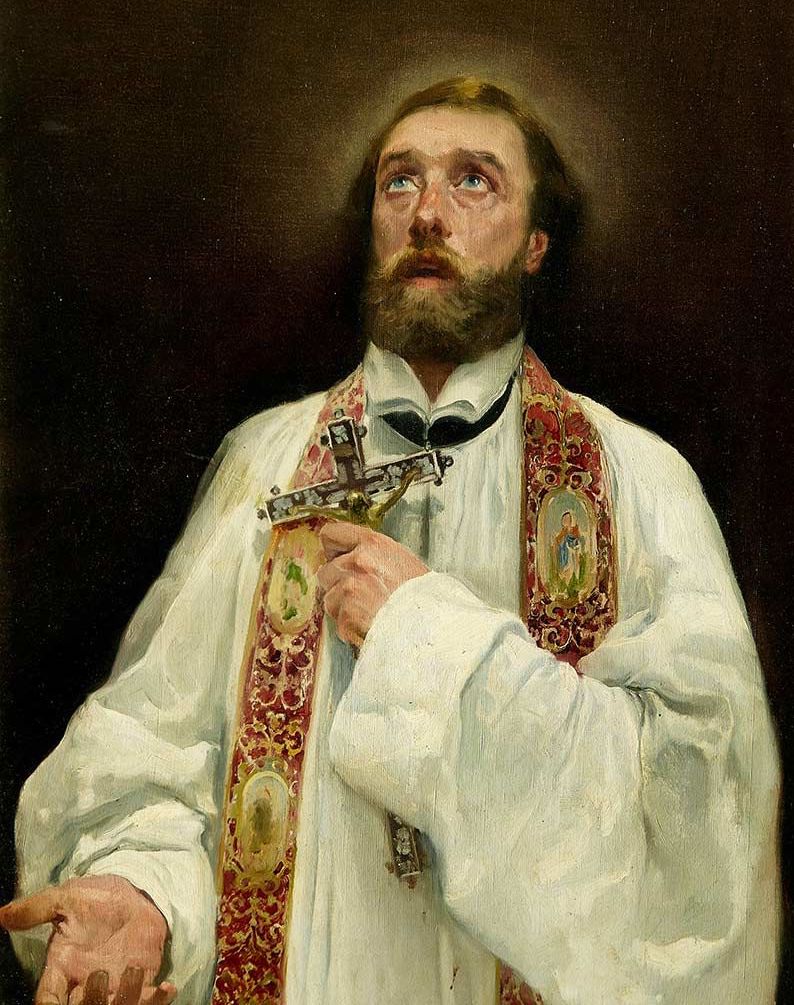 St Francis Xavier, who sowed the seeds of Catholic faith throughout the East, where, for all eyes to see, they are blooming, is not a Portuguese, but a Basque, the national territory of whom is merged into Spain. The Portuguese who came as missionaries naturally did not relish being under someone not their own. This applied to St Francis Xavier too.

St Francis Xavier was in the East for one decade, out of which he was in Goa not more than half a year, not continuous but with interruptions, and these long. Though his headquarters as the Provincial Superior were in Goa, he was all the time on the move, and this was resented by his confrères who required consulting him, getting permissions and guidelines, etc. This reached such an extent that his Superior General, St Ignatius Loyola, ordered him to take up the first available ship and come over to Europe. As the Superior General gave the order, he did not know that St Francis Xavier was already dead on Chinese shores.

So the impact of St Francis Xavier’s ministry in Goa was not much, and I do not think that he converted or baptised anyone here. So the Konkani hymn which boasts that our faith is not of today or yesterday but St Francis Xavier is a myth. But myths are required to sustain biographies of great men, institutions and even religions.

When the Church Authorities declare or make someone a Patron, etc, they do it after researching the meaning of the word used, whereas popular proclamations follow no such a procedure, they are rather outbursts of emotions.

In our childhood, we were taken to Old Goa for one day of the Novena of St Francis Xavier. It was a fluvial journey from Britona to Old Goa, to and fro. I do not remember people calling St Francis ‘Gõycho Saib’, and much less Old Goa being referred to as Saibachem Gõy.

Anyway, if St Francis Xavier did practically nothing in Goa, for he was hardly in Goa, I doubt how he can be rationally called ‘Gõycho Saib’, and his divine interventions in favour of Goa are more said than proven. It is not that I belittle him, for like any Goan I have devotion for him, but this devotion has to be robust, based on proof. I wish to say that I never called him ‘Gõycho Saib’, and I shall not call him one. But I have no quarrel if others call him.

From the above considerations, it results that ‘Gõycho Saib’ as applied to St Francis Xavier has no worthwhile significance, and hence what my friend Subhash Velingkar and his cohorts are doing, is chasing a mirage-like the D Quixote of the classical 17th century Spanish novel of Miguel Cervantes.

Now turning to the new claimant for the title ‘Gõycho Saib’ as proposed by Velingkar, let me submit that if the name ‘Gõycho Saib’ applied to St Francis Xavier is a myth, the very person of Parshuram is a myth and the title ‘Gõycho Saib’ sought to be given to him compounds the myth. Goa, as it stands, is not the result of the arrow thrown by Parshuram from the Sahyadri Mountains unto the seas. This is too much of a fiction to be accepted by any modern scientific bent of mind, and Velingkar, as I know him, would be the last person to believe it as a fact. The present Goa in its outline and till it has been defaced by modern economic vultures was built by the genius and hard work of those whom I would reverently call Mull Gõykar/ Ganvkar. It is they who reclaimed the land, now Goa, from the ocean, by building chains and chains of bunds, sluice-gates and khazan lands. They are the real founders of Goa. Shall I call them, without offending anyone’s pious ears, the real “Gõyche Saib/Saibinni”? Only if they agree, can the mythical figure of Parshuram be brought in as the symbol of their prowess, as St Francis Xavier is brought in as the father of our faith. 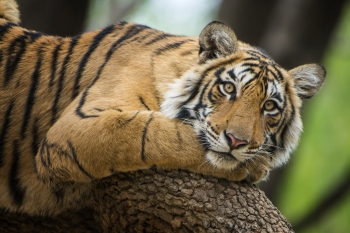 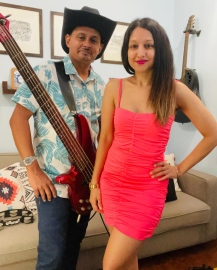 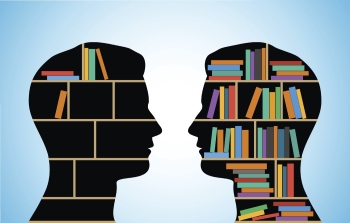 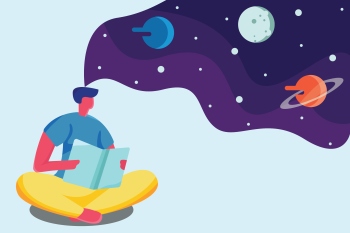 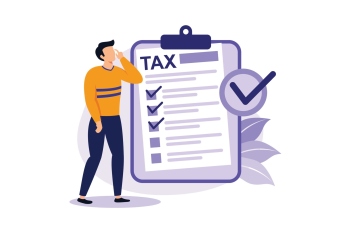 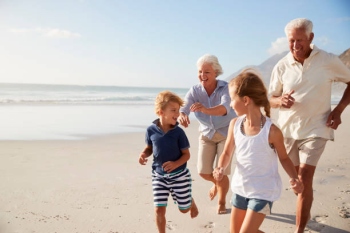