Tiatr Academy gets a new president

The Government of Goa has reconstituted the new council for the Tiatr Academy of Goa with Agostinho Temudo being nominated as the third president of the Academy. The other members nominated are Roseferns, Tomazinho Cardozo, William Fernandes, C D’Silva, Jessie Dias, R B S Komarpant, Joaquim Cruz, Francis Mesquita and Teotonio D’Costa.

The previous term of the Tiatr Academy has been a very fruitful and positive one with Prince Jacob as the president. Prince Jacob was a very active leader, a charismatic motivator, a firebrand speaker and a passionate guide during his tenure. He opened the doors of the Academy to all and sundry, and with his humility and unbending determination took tiatr to the young minds by strengthening the children's tiatr competition and conducting tiatr workshops for the college and school students.

The Academy has an energetic dedicated workforce too. Member Secretary Jose Alexandre Fernandes is very passionate about tiatr and its upliftment while Programme Officer Jess Luz, bubbles with enthusiasm working outside office hours too, to carry forth the aims and objectives of the Tiatr Academy of Goa. In such working conditions, what Temudo needs to do is lead the Academy with confidence and charisma.

Temudo represents the modern genre of tiatr. His fan following especially among the children is quite envious. His presence in a tiatr draws an audience to the auditoriums. He has mastered the art of modern tiatr and has been a force to reckon with. He is currently the president of the 'Non-Stop Tiatristanchi Sonvstha', the premier association of the tiatrists as well as the coordinator of ‘Tiatristancho Ekvott’ that fought the imposition of the Censor Board on tiatr. Thus, heading an association is not new to this tiatrist and he will be well versed and equipped to keep the tiatrist folk together, keeping their egos at bay and rallying them behind him to take tiatr to greater heights and glory.

At the same time, the challenges before him are abundant. For instance, among the new council are the first president and vice-president of the Tiatr Academy who have their own ways of functioning. It remains to be seen whether they will allow the president to function as per his vision. Also, another member from the outgoing council has been renominated afresh. This member attended only one council meeting during the last tenure. Will the new president be able to change this around? Another major challenge is whether the new president will be able to successfully continue in the same path as the outgoing president who took tiatr to the schools and colleges and thus succeeded in getting the youth to tiatr. Likewise, the schemes formulated by the Academy need overhauling and rethinking. There is a need for formulating new schemes as well. The format of tiatr that has been forgotten and thrust aside in commercial tiatrs need to be adhered to. Village tiatrs need to be revived and promoted as it is here that new tiatr talent is spotted. Tiatrs presented at the tiatr competitions need to be taken to the villages with a view to present alternative tiatr that is in par with theatre of other languages.

Temudo is no doubt a dynamic tiatrist. And, if he carries forward this dynamism and charisma to the Academy, he will definitely take tiatr to unimaginable heights. 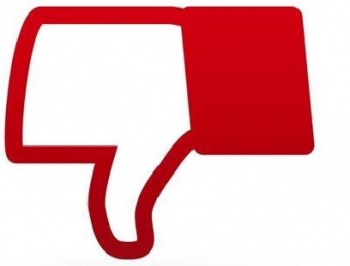 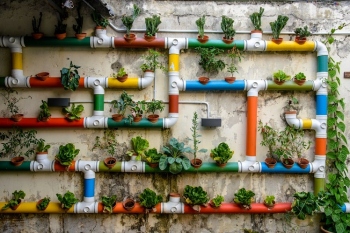 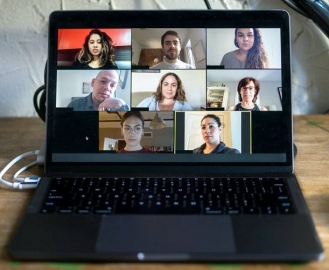 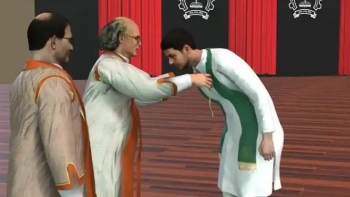 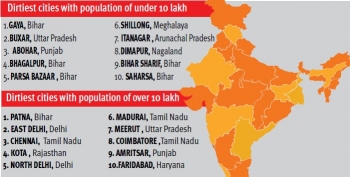 And India’s dirtiest cities are...