Strangers in a strange land

At one of the sessions on Day One of the Goa Arts and Literary Festival at the International Centre in Dona Paula, the issue of how connected we are to our diaspora and how connected they are to the countries they now call home came up

Goa has many reasons to be proud, one of them is its diaspora, a massive community that has put down roots in a multitude of countries across the world, and most of whom still maintain a connection to Goa. It was this diaspora that was discussed at a session during the Goa Arts and Literary Festival 2016, which was moderated by Kaustubh Naik and featured writer Roanna Gonsalves, now settled in Australia, and Jorge Baretto Xavier, who has worked with the Portuguese government in many roles, particularly a stint as Secretary of State for Culture. The session was called ‘Ways of Belonging’.

Kaustubh Naik, incidentally a freelance writer with The Goan Everyday, talked about Goa is part of many worlds, not just one with a Lusophone leaning and then read a few lines from The Permanent Resident, by Roanna Gonsalves. Roanna then explained the story behind the session’s name Ways of Belonging, and how it stemmed from a verse in a poem written by Eunice D’Souza, to her one of the finest poets today. “I’m not saying that just because she was my teacher at St Xavier’s (in Mumbai),” said Roanna with a laugh, and then went on to explain that the few lines read by Kaustubh Naik (about how the character left Bombay and went to Dubai after a bad breakup) stopped short of the actually meat of the story. “The next few lines are funny,” said Roanna, reading ‘I was surrounded by real gold, fake snow and men who looked but would not leap.” That elicited a lot of laughter. The idea behind reading from The Permanent Resident, was to illustrate how the Goan diaspora felt in their adopted countries. Right now, a majority of the Goan diaspora lives in the Middle East, in Britain, Canada, Australia and New Zealand. Portugal too has a sizeable population. One of them is Jorge Baretto Xavier, who stated that he grew up in Goa but was taken to Portugal at the age of five. “I am still a Goan at heart. I defend the colours of Portugal, but I have a connection with Goa that cannot be erased.

There are many ways you can belong, to a new country, but there is a certain amount of reciprocity required. So what is really expected by means of reciprocity? “It’s fine for me to say ‘I’m Goan. I claim Goan-ness, but does Goa claim me?” asks Roanna, who went on to state that belonging was complex, it’s not an easy label. “The actualization of the way of belonging is important…belonging in the contemporary life of Goa,” said Jorge, who explained that if he was down on holiday for a few days, he would spend time enjoying time with family and eating local food, but would not be connected to the bigger issues at hand. “When I was down in Goa, I had to be reminded by some that Goa is a part of India. Some people have a remembrance of the past. There is a new Portugal now, and a Goa that is a part of the Republic of India. But Goa can connect directly with different parts of the world, due to globalization.”

It is one thing to move to a place, but it is another thing to be included in a place you call home. In a time where many are hoping for restrictions on the mobility of people, Kaustubh Naik wondered aloud whether those curbs made sense. Roanna responded by saying that Indians do not have the privileges that many in the developed world have, by way of the working holiday visa. Using this visa, people from America, Australia, Europe and even Japan can go to other countries, work there for a few months and learn more about the culture and way of life. Indians need to use a student visa. She then read another chapter from her book, that addressed the issue of Indians being beaten up in Australia. Jorge Baretto then suggested that perhaps we need to “slow down our way of life and explore the space we are living in.” At the end of the day, the connections between the diaspora exist and need to be utilized better. How that is done is down to how well the diaspora wishes to stay connected. 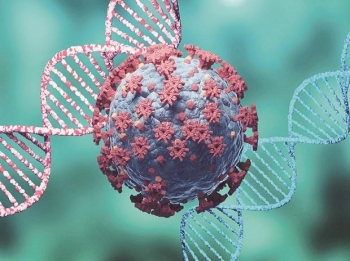 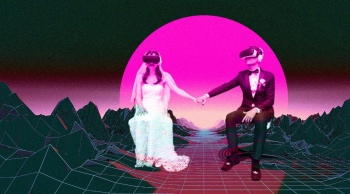 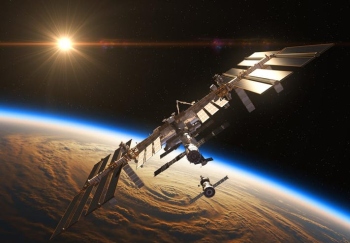 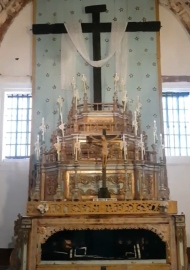 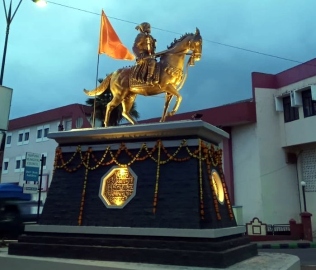