Churchill Brothers Sports Club dominated from the start to beat Tuff Laxmi Prasad Sports Club 1-0 in the GFA Pro League at Panchayat grounds, Raia on Friday. There was no score at half time.

The all-important goal was scored in the 80th minute when striker Pankaj Sona nodded home.

Churchill started the proceedings with intent and pushed their opponents on the back foot right away. Churchill’s aggressive start meant Laxmi Prasad were forced to have numbers back in their own half and isolated strikers in the opposition half.

Despite having numbers back, Churchill Brothers struggled to keep the visitors quiet as strikers Pankaj Sona and Nicholas Fernandes were constantly stretching the defence by their movement upfront. Churchill Brothers Sports Club nearly broke the deadlock in the 20th minute when Nicholas Fernandes’ intelligent chip missed the target narrowly after Richard Costa send a floater from the flanks. Laxmi Prasad Sports Club goalkeeper Siddesh Morje saved a certain goal in the 28th minute when Jaison Valles’ shot saw rival goalkeeper Morje struggling and collected the ball at the second attempt before Valles could do the damage.

At the other hand, Laxmi Prasad lost the edge as Churchill Bros managed to launch a flow of attacking moves as both the teams went into the break level 0-0. Laxmi Prasad pushed early on in the second half, but Churchill Bros regained the control of the game and their

opponents struggled to live-up with the energy in the middle of the park.

Churchill had a chance to surge ahead but Jaison Valles’ rasping shot flew over the cross bar and later Pankaj Sona blew away an easy chance with only rival goalkeeper to beat .

With this win, Churchill Brothers collected 23 points from 12 matches while Laxmi Prasad stay with 14 points from the same number of outings . 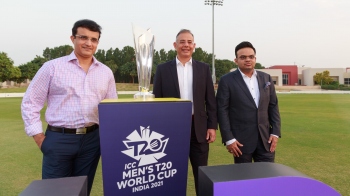 ﻿ICC board meet: No outcomes likely as BCCI to ask for time on T20 WC, FTP cycle to be discussed 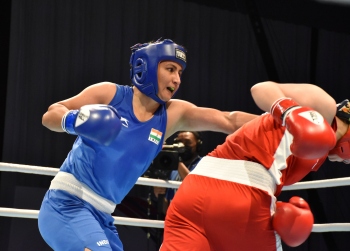 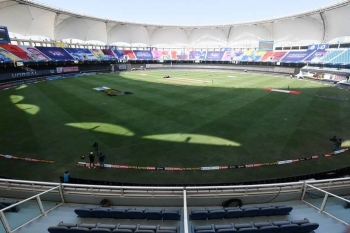 ﻿IPL to resume in UAE in Sept-Oct: BCCI 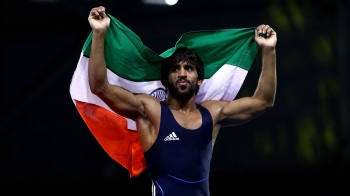 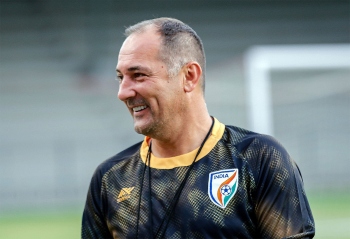 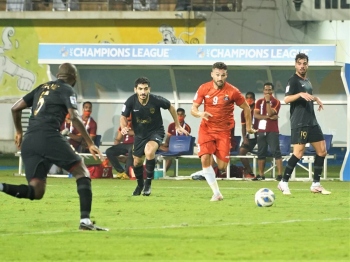