PANAJI
On the auspicious occasion of Dussehra, Kakode Trading LLP, one of Goa’s prominent distribution company in the construction material and hardware space, launched its online portal Myupgrade.in.

A modest ceremony was conducted by the founder of Kakode Trading LLP, Ravindranath Kakode, to commemorate the launch event.

The pandemic has been a testing time for small and medium enterprises which despite financial distress have been forced to rethink and re-innovate business models for future growth. With customer centricity at its heart, Kakode Trading decided to go the extra mile to reach out to its customers online, a medium which the company believes will attract increased adoption in the construction and hardware space, said Pravin Kakode, the MD of Kakode Trading LLP in a Facebook post that announced the launch.

While e-commerce is gaining momentum in India with highest observed growth rates than anywhere else in the world (expected to reach USD 200 Billion by 2026 as per IBEF), e-commerce in the construction industry space is still a relatively a novel idea. While its adoption may take some time, Upgrade wants to be an early mover in this space by rethinking the “business as usual” standards of the industry. 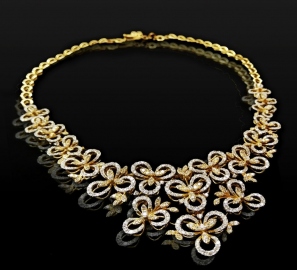 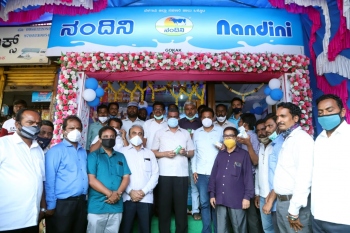 KMF to set up Nandini Milk parlours in Goa