Toyota Kirloskar Motor (TKM) launched its youngest SUV,the all-new Toyota Urban Cruiser to fortify its offerings in the seg-ment and further cater to its growing number ofyoung customers.
The Toyota Urban Cruiser is the second model to be launched in India under the global Toyota-Suzuki alliance following the em-phatic success of the premium hatchback, the Toyota Glanza.

The all-new Urban Cruiser will feature the new powerful K-Se-ries 1.5 litre four-cylinder Petrol Engine and will be available in a choice of Manual Transmission (MT) and Automatic Transmission (AT) with a superior fuel efficiency of 17.03 kmpl and 18.76 kmpl respectively. 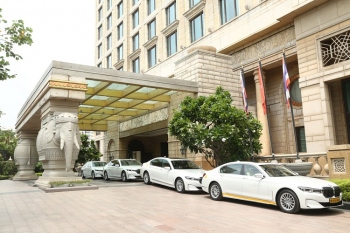 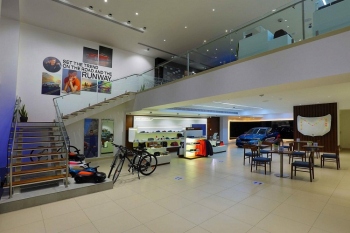