﻿Urinary Tract Infection (UTI) is one of the most prevalent diseases, affecting people of all age groups from young children to the elderly. With recurrent attacks, UTI can have an impact on the quality of life, often with a staggering financial impact.

The urinary tract is sterile and gets infected with bacteria from the skin and intestines. Females have a higher frequency of UTI as compared to males due to a short urethra. Meanwhile, males above 50 years of age can have the possibility of developing UTI due to cases of prostate enlargement. Occurrence of kidney stones can also lead to recurrent attacks of infections.

Once the bacteria invades the urinary tract it presents with typical symptoms of burning while passing urine, increased frequency of urination, abdominal pain and fever. If the person has low immunity or if the bacteria is highly virulent, UTI can get complicated and affect kidney function. E Coli is the most common bacteria which causes UTI. The healthy normal bacterial flora keep the infection causing E Coli under check. Widespread use of antibiotics can lead to emergence of multi drug resistant bacteria. Hence, it is not advisable to self-medicate with OTC antibiotics without a doctor’s prescription. Antibiotic resistance is a major healthcare concern globally.

On having symptoms of UTI, everyone should consult their doctor for early detection and treatment. Urinalysis and culture are mandatory tests. Depending on the results, appropriate antibiotics for adequate duration can help in eradicating the infection

effectively. If the individual suffers from other diseases like diabetes, low immunity, etc, it also needs to be addressed. A generous fluid intake of 2-3 litres per day is required to flush

out the bacteria from the urinary tract. Goa has an abundance of clean drinking water and hence there should be no reason for poor fluid intake. The role of cranberry juice in treatment of UTI is still experimental and has not found any strong recommendation

Bladder hygiene plays a pivotal role in treatment of UTI. Bladder needs to empty itself on a regular basis for its optimal function. Holding on to urine for prolonged periods is more common in women for various reasons such as unavailability of clean restrooms being the most common. Every individual should urinate once

they feel the urge and not delay it till unbearable. Bladder has to be emptied after sexual activity to reduce the chance of getting UTI. Proper hygiene after defecation is also recommend-

ed. It is advisable to avoid constipation, which helps to reduce the load of pathogenic bacteria.

A healthy bladder can go a long way in keeping UTI at bay.

(The author is a Consultant Urologist at the Healthway Hospital) 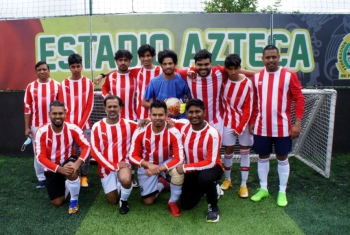 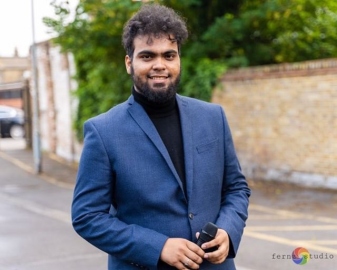 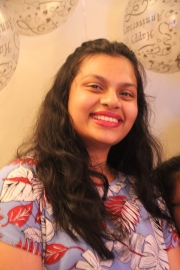 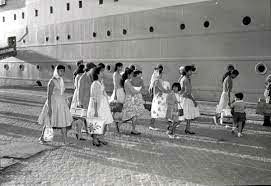 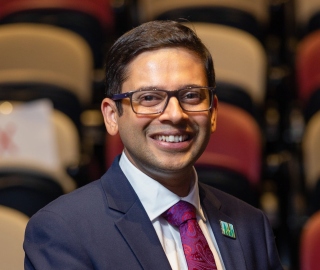