﻿One arrested for theft

One person was arrested for attempting to commit theft while a court later remanded him to 14 days judicial custody. The incident took place on Sept 10 at around 8.30 pm in Cunchelim.According to the complainant Devidas Govekar, the accused effected entry into his neighbour’s house by break opening the window.On noticing the act, Govekar immediately called the police who rushed to the site and caught the thief red-handed while committing the theft.Mapusa Police has registered an offence under section 457, 380 and 511 of the IPC against the accused. Mapusa Police are investigating further. 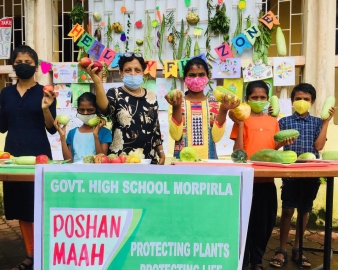 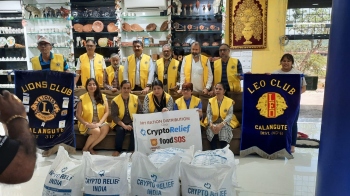 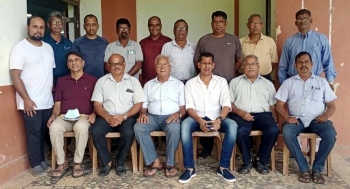