A non-Goan woman was found dead in a house at Vathadev-Sarvan in Bicholim.
According to reports, Balram Yadav, his wife and their 4-year-old daughter were staying in a rented premises at Vathadev since the last one month.
On Thursday, Balram went along with his daughter after locking the house and sometime later, neighbours went towards the place and peeped inside the room, only to find the lifeless body of his wife.
The Bicholim police were alerted and after a panchanama, efforts were in progress to trace the whereabouts of the husband. 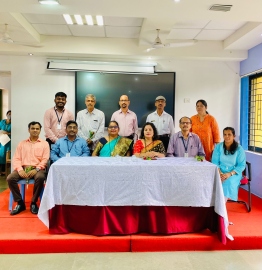 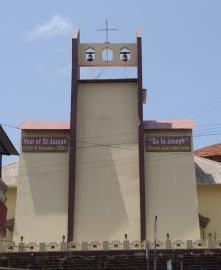 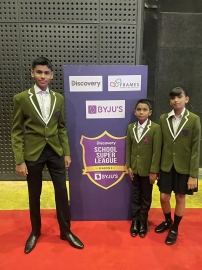