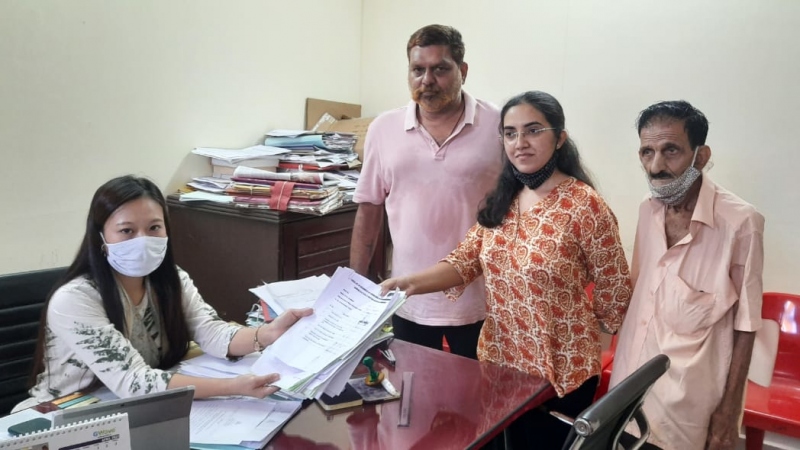 An ex-chairperson, two former vice-chairpersons and the kin of three former chairpersons were among the 35 nominations that were received on Wednesday, taking the total nominations to 94 for elections to Mapusa Municipal Council (MMC).

Thursday (April 8) is the last day of filing nominations.

Bhakta, who is expected to be the candidate from the BJP panel, will cross-swords with a seasoned politician, Sudhir Kandolkar, who has been getting elected from Ward 19 for over five terms, including one term when his wife was elected from the ward reserved for women.

Former vice chairperson, Marlene De’Souza, who is being elected from her ward for the last three terms, expressed confidence in getting re-elected.

Former vice chairperson Vijeyta Naik was first elected as a councillor in 2010 but failed to get re-elected in 2015.