PANAJI
After the Modi government managed to get the controversial farm bills passed in the Rajya Sabha, State BJP Goa unit defended the bills claiming that critics are misleading farmers on farm bills.

"Congress party itself in 2013 was trying to bring agriculture trade commerce bill and also while campaigning for the 2019 election manifesto had given assurances that the agriculture market committee act will be repealed. However, Congress is opposing the same bills," said Sawaikar.

Sawaikar while advocating the bills said that inter-state trade of agriculture produce will be free with no restrictions to sell the produce to Agriculture Produce Market Committees only.

He said that contract farming will bring more land under cultivation.  ﻿ 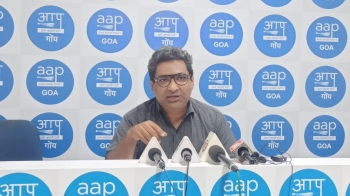 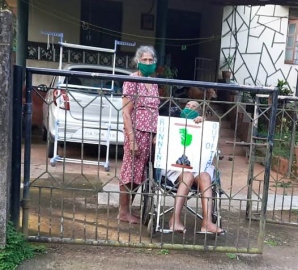