Drama erupts over installation of mobile tower in Curtorim 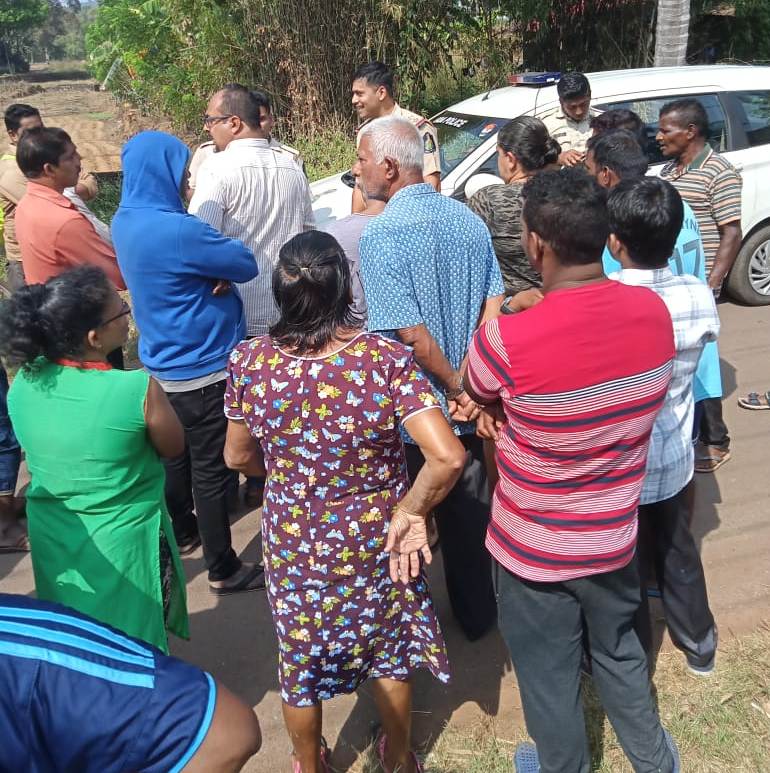 Curtorim witnessed an uproar over the installation of mobile tower after residents of Virabhat and Fondegal vehemently opposed attempts by the cellular company to resume work on the tower installation.

Officials of the cellular company had come with police protection to resume work on the tower installation which was stopped by the agitated villagers a month ago.

When the officials came with a JCB machinery and police protection to resume work at the site, the local residents assembled at the spot and opposed the work. Ex-Curtorim Zilla panchayat member Moreno Rebello, who came to the spot, told the officials to shift the tower to an alternate site.

The villagers pointed out that they are not opposed to the tower per se, but added that government primary school is not the location to set up the tower.

Facing strong opposition from the people, the officials retreated from the site.

The villagers had last time round filled up the excavated site to install the tower, insisting they are vehemently opposed to the tower.