29 members detained; Goa chief released after executing bond, others yet to be produced before Magistrate 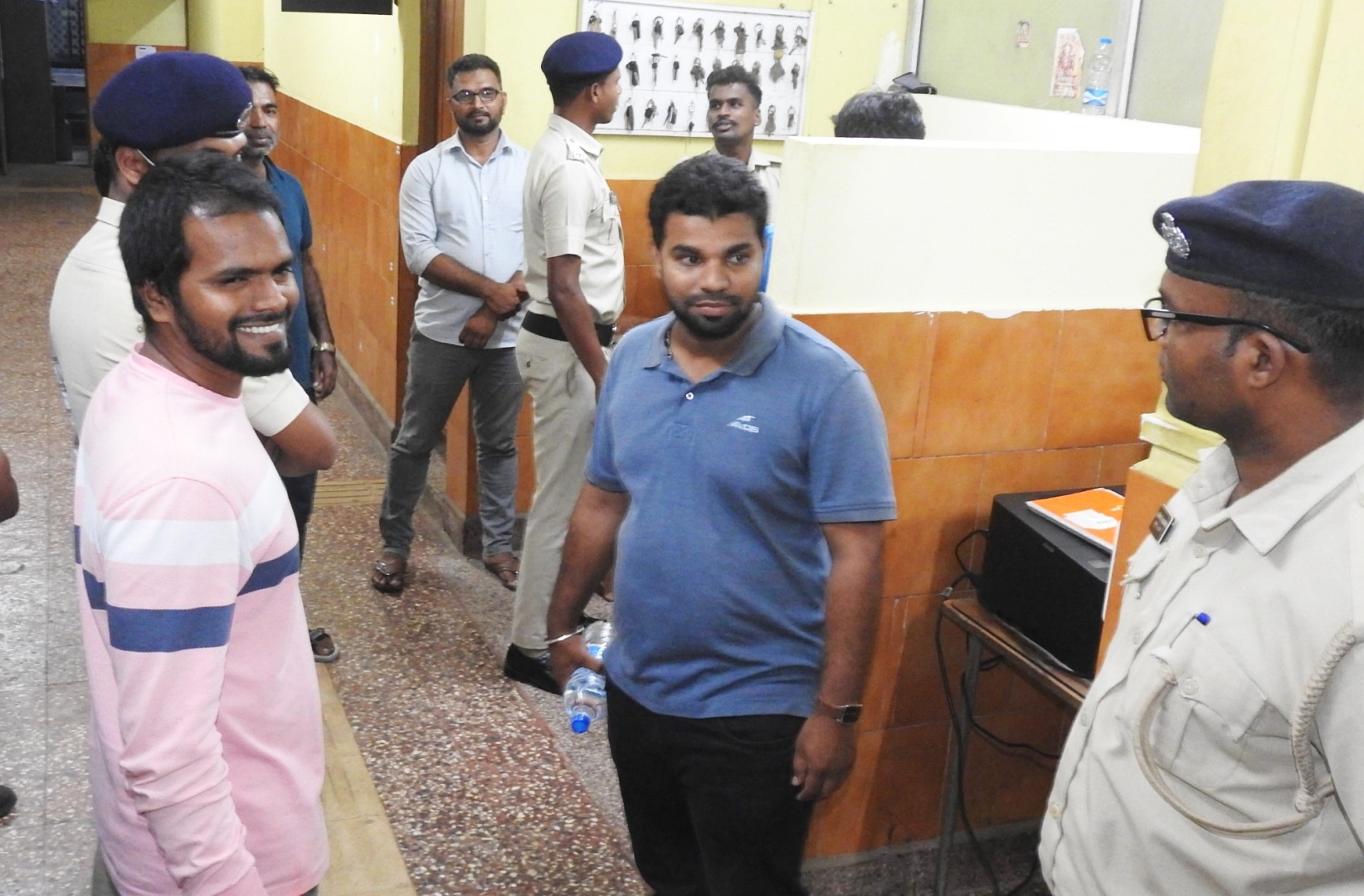 ﻿MARGAO
Goa Police in South Goa jurisdiction on Wednesday arrested under preventive detention around 29 members of the Popular Front of India (PFI), including the PFI Goa chief Sheikh Abdul Rauf and Rumdamol Panchayat member Umran Pathan, hours after the Centre banned activities of the organisation across the country.

While most of the arrested PFI activists were not even produced before the Magistrate to execute personal bonds till late Wednesday evening, the PFI State unit President Sheikh Abdul Rauf was ordered to be released by Margao SDM upon executing personal bond of Rs 50,000 with two sureties.

While the Police has detained and arrested the PFI members under preventive detention under Section 151 of the CrPC, South Goa district Police, SP Abhishek Dhani has warned of action as per the law against PFI member, or associate if they carry out any activities of the organisation which does not exist anymore after the ban has come into force across the country.

While the Cuncolim police arrested the PFI State unit president, Sheikh Abdul Rauf on Wednesday morning soon after the ban of PFI came into force, Rauf was ordered to be released by Sub-Divisional Magistrate, Margao John Fernandes upon executing a personal bond of Rs 50,000 with two sureties.

In the case of other arrested PFI activists and members, they were not produced before the Magistrates, either before SDM John Fernandes or SDM Uday Prabhudesai till late Wednesday evening, with sources saying the members will be produced before the SDMs either later tonight or on Thursday.

Earlier in the day, district Police chief, SP Abhishek Dhania said the police has acted against the PFI members after notification of the ban imposed by the Centre. “We are working out the modalities how to go about enforcing the ban on the PFI since the organisation does not exist any more.” he added.

PANAJI: Chief  Minister Pramod Sawant on Wednesday welcomed the ban imposed by the  Centre on Popular Front of India (PFI) and other affiliates.

“I  welcome the step taken by the Government of India towards securing  National interest and internal security,” Sawant said in reaction to the  ban announced by the Union Home Ministry on Wednesday.

Meanwhile,  the police said action as per law will be taken against PFI members if  found involved in any activity related to the banned organisations.

South  Goa Superintendent of Police, Abhishek Dhaniya, IPS. said: “If members  are found to be involved in any activity now, including carrying flag,  action will be taken against them as per law.”

Strict vigil is being kept but no arrests have been made thus far in Goa, Dhaniya added.