ULTRA-MODERN BUS TERMINUS! WHERE IN MARGAO? 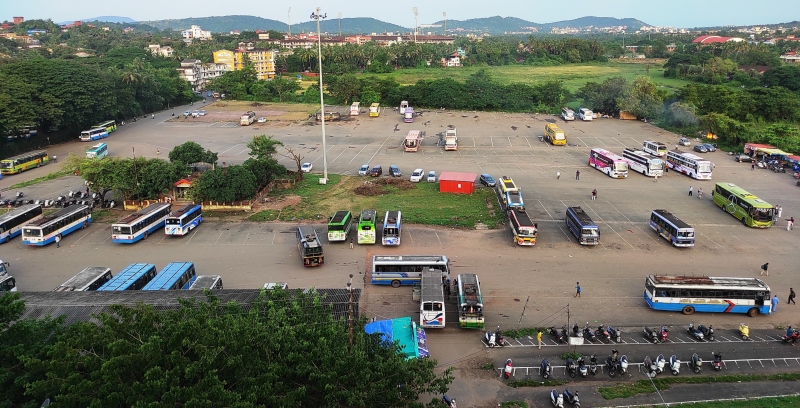 MARGAO
On the eve of Dussehra, Madgavkars in particular and Saxttikars in general have a question or two for the powers that be – to explain the status of the ambitious ultra-modern bus terminus  project proposed at the Margao KTC bus stand a decade ago.

For, it’s now exactly 10 years since the foundation stone was laid on Dussehra day with much fanfare in October 2011 for the ambitious project for the upgradation of the Margao KTC bus stand into an Ultra-Modern Bus terminus.

While the foundation stone was laid by the Digambar Kamat government at the fag-end of the five-year tenure, the project could not be taken to its logical conclusion during the 10-year rule by the BJP. As many as four Chief Ministers and as many Transport Ministers might have presided over the state and the transport department during the last one decade, wherein a couple of bus stands might have taken shape in smaller towns over the years, but the promised turnaround at the Margao KTC bus stand remains a distant dream.

The plan for the Ultra-modern bus terminus was designed by a Delhi-based consultant, who was roped in by the Kamat regime. The consultant as well as the plan was shelved, months later following a change in political guard after the 2012 Assembly election, which saw the return of former Chief Minister, late Manohar Parrikar.

For five long years, between 2012-17, the plan was buried in the cold storage during the BJP regime. There was no change on the ground, with the government only promising to take up the project with central funding.

Hopes were raised in 2017 when Parrikar assumed office as the state Chief Minister with the support of the Goa Forward party headed by Fartorda MLA Vijai Sardesai. In 2018, the government again roped in the Delhi-based consultant in a bid to revive the project. The project title was changed to Fatorda Margao Bus Terminus (FMBT) and the government even transferred a portion of the adjoining Goa State Urban Development Agency (GSUDA) owned land to the Kadamba Transport Corporation to develop the area for the proposed FMBT, but in vain.

A senior KTC official lamented that the bus stand project at Margao has not seen the light of the day since the last one decade. “A bus stand on the lines of Panaji would have served the purpose in Margao. When the project cost is estimated to run in crores, funding has come in the way of the project”, the official told The Goan on the eve of Dussehra.

He added: “We have no idea how the government intends to develop the Margao bus stand. May be the next government that assumes office after the 2022 election will have to take a call on the project. Right now, the land in possession of the KTC is approximately around 64,000 sq mts.”

The official said the KTC has carried out cosmetic changes to the shed housing the Margao bus stand with a coat of paint and minor repairs. And a water filter may soon become a reality at the bus stand, he added.

When the bus commuters were looking forward for a bus stand with bare minimum amenities, what the powers that be offered them was a bus stand along with development of real estate.

Consider this. The Ultra-modern bus stand proposed by the Digambar Kamat regime had not only proposed to put a bus stand in place, but also shopping malls, commercial buildings et al  at the bus stand with an eye on the real estate.

When the plan of ultra-modern bus stand was unveiled in 2011 by a Delhi-based consultant, rough estimates had pegged the project cost to a whopping over Rs 200 crore. Kamat had proposed to build the project in phases either via PPP or on BOOT basis. The project, however, failed to take off till date for reasons best known to the political class and the bureaucracy. 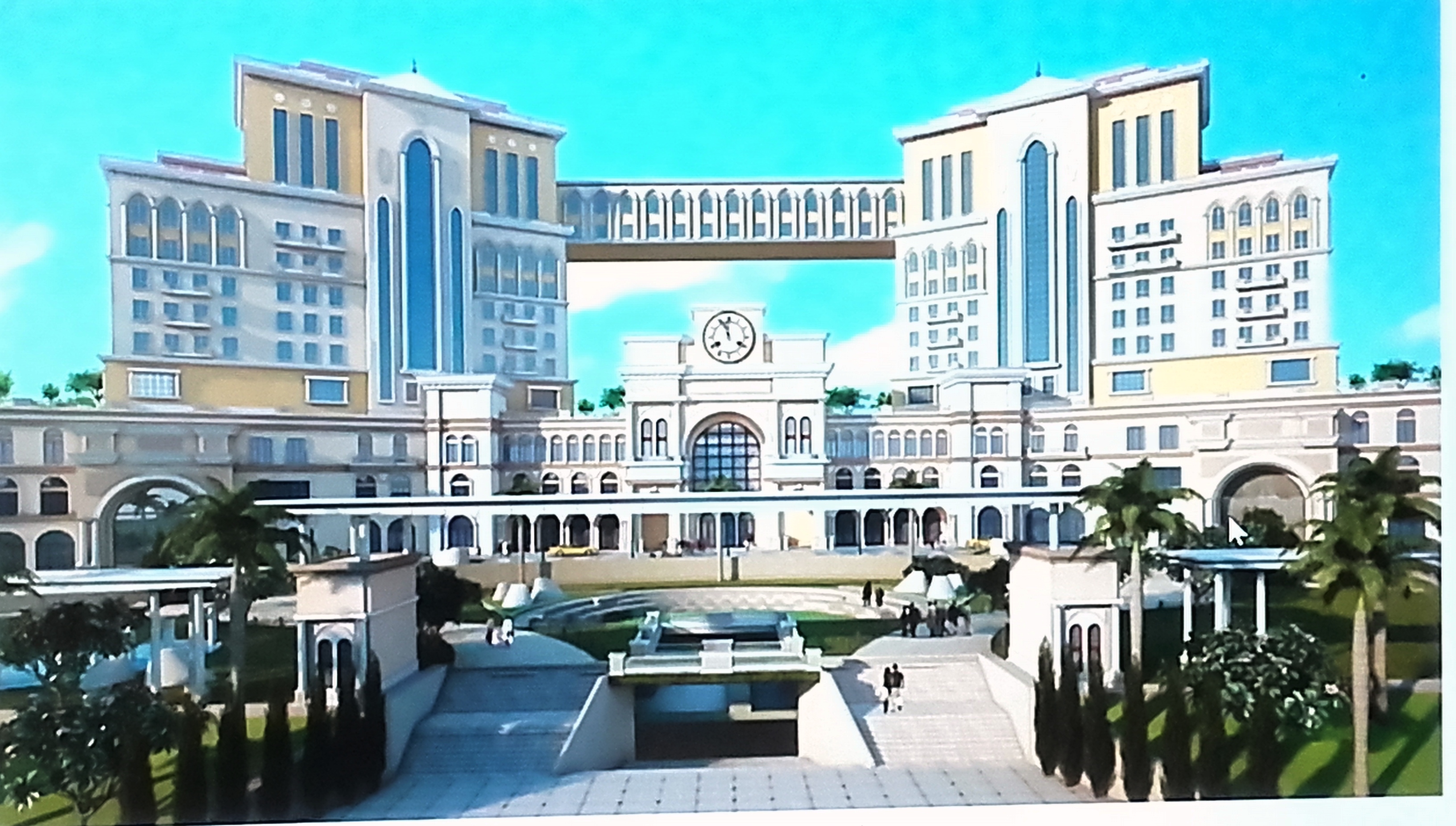 From an Ultra-Modern bus terminus in 2011, the project underwent a review and to claim credit for reviving the project, Fatorda MLA, who was part of the BJP-led coalition government, rechristened the project as a Fatorda Margao Bus Terminus.

If the Ultra-modren bus terminus has proposed shopping malls and commercial establishments, the FMBT plan was also designed with an eye on the prime real estate admeasuring 64,000 square meters.

The FMBT had proposed to set up IT start-up and educational institutions, besides a Town hall and multi-parking project.

Unlike the UMBT, whose initial cost was pegged around Rs 200 crore, the FMBT was estimated to cost over Rs 350 crore. It had a provision for parking for over 100 buses at a time, besides parking slots for around 1350 cars and 960 two-wheelers inside the complex.