Is govt committed to making Goa a drug-free state? 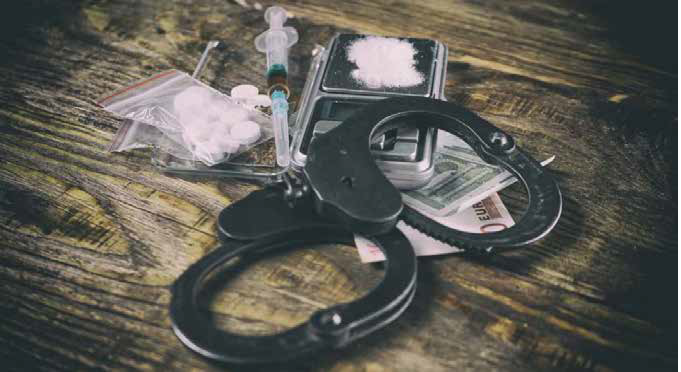 The drug seizures in Goa have once again brought the politician-police-drug-mafia nexus to the fore causing chaos in the State with political parties fighting a perception battle to score brownie points. It is disgraceful to see political parties betrothed in a war of the words trying to malign each other by sharing photographs with the alleged drug peddlers. The blame game will surely not clean Goa of the drug trade. When you are not part of the solution then you automatically become a part of the problem, and truth be told, most political parties be it the Congress or BJP which have ruled Goa over the years have done nothing to curb the drug trade in the State.

Our law-enforcement officials can be very efficient when they want to be,  however,they cannot be entirely held responsible for the flourishing drug trade because our Home Ministers past and present have been clueless about it. In the past, Congress has been accused of shielding those allegedly involved in the drug trade while the BJP has now embraced some with open arms for political gains.

Several politicians have patronised smugglers in the past and continue to do so, that’s why a strong political will is needed to break the nexus and weed out drugs which seem to be missing at the moment. The  government cannot be ignorant and turn a blind eye to the flourishing trade and term Goa as drug-free. We all know how the government’s PR gimmick to declare Goa Covid-19 free has backfired.

Drugs are something that is ruining the  future of not only the country but the whole world. The Anti-Narcotics Cell seems to go after the drug abusers rather than the drug dealers.

Petty drug busts at houses and parties have been plenty in the past so it is high time the authorities get their act together and use Covid-19 as an opportunity to clean up this mess.

Many foreign countries are using the Covid- 19 pandemic as an  opportunity to clean up their countries and something similar is the need of the hour to make Goa safe again.

exposed. Sooner or later, we will win the fight against Covid-19, however, we’ve been fighting the drug menace for decades now and the number of lives claimed by drugs and families destroyed is way more than the destruction caused by this virus.

It’s high time that instead of fighting over the issues, all political parties come together and draw out a concrete plan to fight the menace that is tarnishing the image of the State.

However, in the absence of trusted government leadership, we the  citizens will have to ensure that we push the Government for concrete action or show them the door in the coming elections, people power always prevails and it is high time the government of the night realises that. 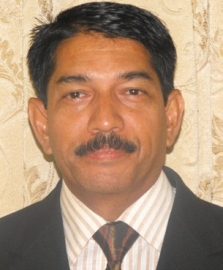 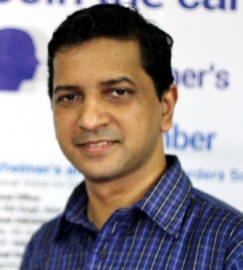 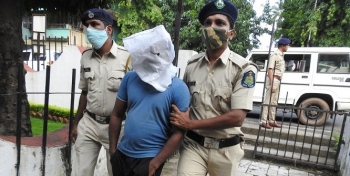