Skateboarding in Goa? While some people do know about the prevalence of this sport here in the state or have perhaps even watched entranced as this small group of people skated across the streets of Panaji, Anveer Mehta, who is an avid skater, admits that not many are aware about it.

“So many people would like to skate and when we tell them that we skate everyday, they are often surprised,” he says. While Mehta has been skating for almost three years now, there are others in this little community of skateboarders who have been in it for much longer. Vaibhav Rasaam for instance has been skating for five years while Antonio Pacheco has been skating for close to nine years. “There are roughly around fifteen of us who regularly meet up and skate while others join in now and again. Our group members range from 14- 40 years,” says Mehta. Uptil now though there have been skateparks only in Anjuna and a small one in Morjim.

“We can only make the trip to the parks maybe once a week. On a daily basis we skate around Panaji on flat ground surfaces and usually make our own wooden planks etc,” says Mehta. One of their favorite haunts in Youth Hostel in Miramar. “Having observed us skating there for awhile now, the guy who runs it suggested that we should build something concrete,” says Mehta. While the initial plan was for all of them to pitch in funds for the skate park, they managed to get a sponsor for this and they were able to extend their design a bit.

And although they have a limited space, they have managed to incorporate both street skating and transitional skating in the design. “Street skating involves jumping over gaps, rails, doing flips etc while transitional skating is done on a curved surface,” explains Mehta. The park will be inaugurated on January 21 ar around 4.30 pm and the group will be having a skate jam to commemorate the event. “We have gotten everyone right from our earlier skaters to enthusiasts from other cities to come down for this,” informs Mehta, adding that post this the group plans to start classes for those who would like to try out the sport. “Most of us have just had someone in the initial stage telling is what we were doing wrong, how to stand, how to push etc, following which everyone developed their own style. So we will be guiding those who are interested in this preliminary stage,” says Mehta, adding that the local skating scene in Goa is still in the initial stage. “The average reaction we get when we tell people that we are skating in Panaji is , ‘are you guys stupid? Do you want to get hurt?’ They think it’s a lunatic idea. But if you think about it no matter which sport you choose whether it is tennis or football you are bound to get injured,” says Mehta, while urging Goans to come try out the sport and get a feel of it. 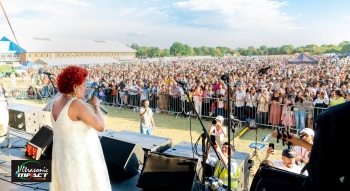 ﻿Weekend bonanza for Goans in London 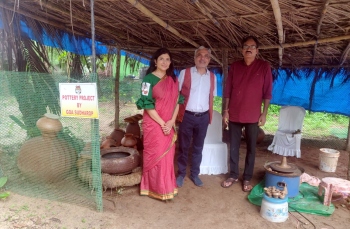 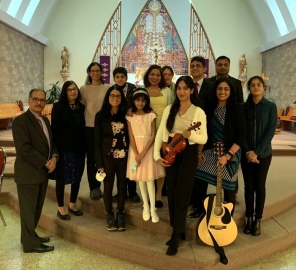 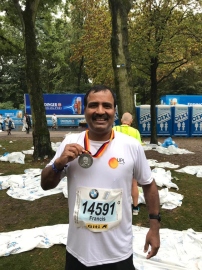 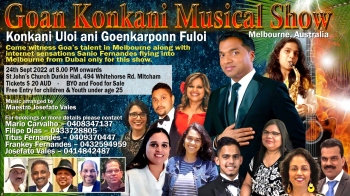