Are we in India living in a republic or rape-public?

Unless the perpetrators of any crime against women are brought to justice, all talks and rallies on such issues will mean nothing 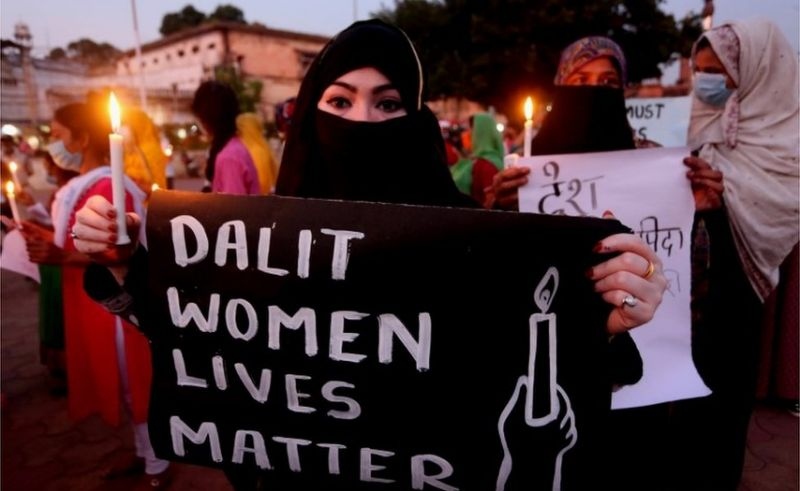 ﻿It’s a gospel truth that crimes against women in India is areal 800-pound gorilla. It will not be an exaggeration to say with shame thatthe thunder of criminal acts towards women, not only in India but all over theworld, is deafening. The ever-increasing funeral drumbeats of crimes againstwomen of all ages make one’s hair stand on end. Shifting the focus on India,every village has a wounded tale of sorrow to tell, a bone-chilling tale ofdoom and gloom which does not have a happy ending. Hathras is only the tip ofthe iceberg. Unfortunately, when the fair sex becomes the villain on the screenof the patriarchy society and the foot-loose and fancy-free boys become theheroes, what can be worst than the saga of a miscarriage of justice given by afamily to their own daughter, reeling before one’s eyes?

According to the National Crime Records Bureau, a crimeagainst woman is committed every three minutes. All the gory details in termsof numbers given by NCRB say a woman or a girl is raped every 15 minutes inIndia. Seventy per cent of the women are victims of domestic violence.Thirty-eight per cent of Indian men admit they have physically abused theirpartners. These statistics are grody to the max and cannot be disputed by anypolitical party, whether in or out of power.

As per the research of global experts, Thomson ReutersFoundation, in 2018 India was ranked most dangerous country for women followedby Afghanistan. Pakistan was in 6th place and the USA 10th. India had occupiedfourth place in a similar survey in 2011. Again 2011 saw 228,650 reportedincidents of crimes against women, while in 2015 there were over 300,000reported incidents. It is assumed that the actual count could be five timesmore in 2020, as over 70 per cent of the cases go unreported. This is due tothe threat of ridicule or shame on the part of the potential reporter, as wellas an immense pressure not to damage the family’s honour. For similar reasons,law-enforcement officers are more motivated to accept offers of bribery fromthe family of the accused, or perhaps in fear of more grave consequences oflosing their positions. It can also be blamed on poor investigation orprotecting the perpetrator of crime on whose head there is a hand of apolitical saviour. Eventually, a complaint in regard to crimes against womenbecomes hostage to fortune. And even if a complaint is registered, justice isdelivered only when hell freezes over.

History has it from a fly in the amber that man considerswoman his property but not an asset. The gall and wormwood, the misogyny, likea red flag shown to a bull during a bullfight leave a sour taste of downgradingthe credibility of a women in Indian society. A boy first and the girl last orno girl at all, when such prejudicial preferences are seen from womb to tomb,life of a woman in India becomes no oil painting.

India’s Gender Inequality Index rating is the lowestcompared to the other civilised nations which makes the country fall very shortof international standards. And the irony of it all is that no efforts are madeto change this picture. Is it only in Ramayana and Mahabharata that women aretreated as Goddesses? The reverence and admiration should be found only in thescriptures and the Holy books?

Measures such as enforcing stringent laws, special helplinesto the helpless, deploying women police force where needed, night patrolling inareas prone to attacks on women, establishing fast-track courts, educatingwomen of their rights, free legal counselling, assistance through shelter homesand giving a boost to NGOs that endeavour to help the victims of crimes willbring a change to a great extent.

But above all, it is the mindset of our society that needsto change. That a woman deserves to be treated equally or at par with a man isthe mindset that needs to change first.

Unless the perpetrators of any crime against women are notmade to realise that crime does not pay, unless justice is not delivered at alightning speed to the victims of heinous crimes, all the talks, debates andrallies on such issues, the empathies and sympathies towards the victims andslogans like ‘Beti bachao, Beti padhao’ (save the girl child, educate the girlchild) will be seen only as a move towards milking the political cow.

Instead of asking is my country safe for all the women, it’stime for every Indian to ask conscientiously, do I make all the women feel safein my country? 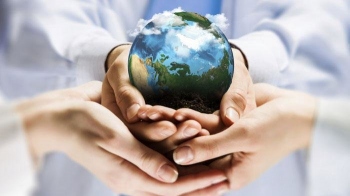 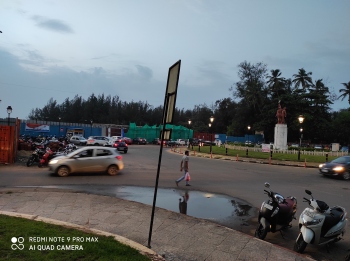 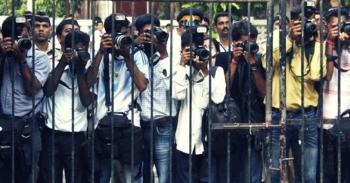 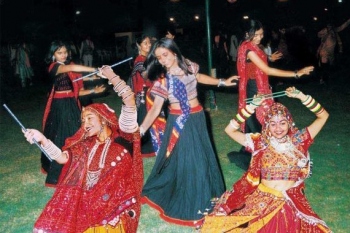