Power procurement by the state has been unable to keep pace with the growth in the number of consumers & peak electricity load; absence of power generation too is a major drawback 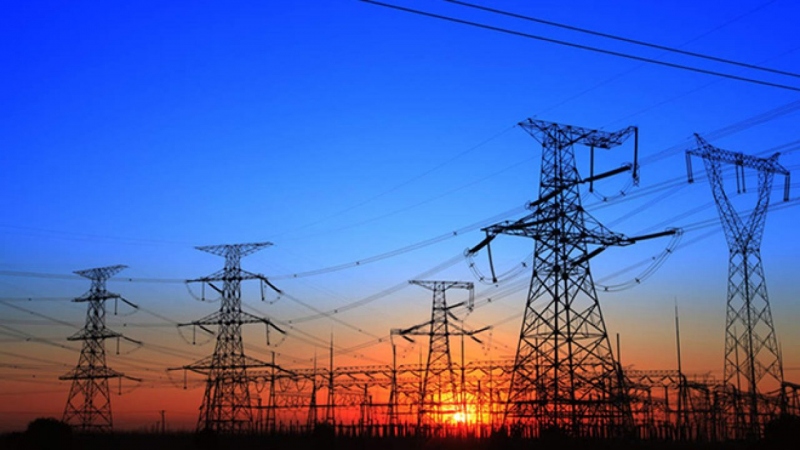 ﻿Over  the years, Goa’s need for energy has increased owing to the rapid  strides it has made on the economic front. The State’s per capita  electricity consumption has risen from 3661.47 M. kWh in 2018-19 to  3979.8 M. KWh of electricity in 2019-20. In 2018-19. Goa was one of the  top states in India in terms of per capita electricity consumption at  2274 kWH 1 [1]. Despite the growing statistics though, the power  procurement by the state has been unable to keep pace with the growth in  the number of electricity consumers and the peak electricity load. The  state witnesses constant power outages – at times 2-3 times a day. To  mitigate the unreliable power supply, people are heavily dependent on  highly polluting DG sets. For FY 18, Goa had a per capita diesel consumption of 225.6 kg, which is three and a half times higher than the national average of 66.9 kg - clearly at cross purpose with the state’s  aspiration to be an environment-friendly destination.

Options for clean and reliable power

The  absence of power generation sources in Goa has not helped matters  either. While some citizen initiatives have led to the state government  coming out with subsidies for solar installation, as of 30th September,  2020, Goa has an installed solar capacity of less than 5 MW. Moreover,  with approximately 1 Ha of land required to set up 1 MW of solar PV  power plant, setting up large scale solar plants may require thousands  of trees to be cut.

On the other hand, rooftop solar projects  involve high installation costs that have adversely impacted their  penetration. So far, Goa has only 114 rooftop solar connections totalling  3.83 MW as of June 2020.

A solution for Goa’s power conundrum

In view of the above scenario, in 2015, the Ministry of  Power envisaged the Goa Tamnar Transmission Project Limited to create an  additional source of power for Goa. Subsequently, the decision to  provide a new 400 kV substation in South Goa along with its  interconnections with the Inter-State Transmission System was discussed  and approved in the various meetings convened by the Standing Committee  on Power System Planning and Standing committees of Western Region and  Southern Region in 2016.

GTTPL is made up of five related but  functionally independent power elements, as conceptualized by the  Ministry of Power. These are: the 400/220kV substation at Sangod, 400 kV  Xeldem – Mapusa line, 400kV Xeldem - Narendra line, 220kV Xeldem - Xeldem line and the 765kV D/c Dharamjaigarh – Tamnar Transmission Line in Chhattisgarh.

Once  operational, the Goa Tamnar project will form a complete ring viz  Mapusa; Kolhapur; Narendra; Xeldem; Mapusa ensuring reliable power for  both north and south Goa districts. Apart from facilitating 1,200 MW of  power exchange between Goa and Karnataka Grid, the project will be a  harbinger of clean renewable power from across the renewable surplus  zones in the country thereby reducing the region’s dependence on polluting  diesel-based power. This enhanced and strengthened transmission network  will take care of the state’s growing power demand for the next 30-40  years.

The project will provide uninterrupted and quality power supply to the state of Goa even during the peak tourist season.

Electricity  doesn’t just light up homes, it lights up lives. It creates opportunity  and allows people and societies to fulfill their potential. Whether  powering the lights of a heritage building or a beach shack, an  uninterrupted reliable power supply holds the key to a sustainable and  reliable future of Goa.

WATCH THIS VIDEO : Are migrants here to take jobs of Goans? | Round Table

WATCH THIS VIDEO : Migrant influx : Real or political propaganda ? I Round Table