Fathom the intent of your politicians 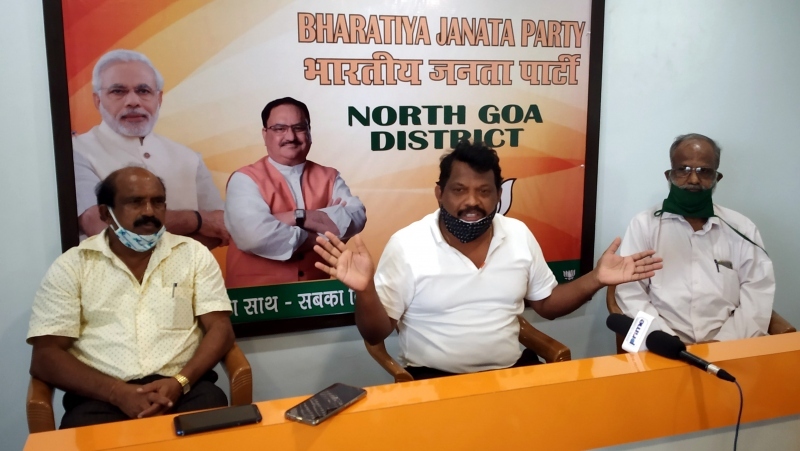 ﻿The people of Goa had three and a half years to observe their 40 MLAs who are their representatives in the Legislative Assembly. This period of time is enough to have fathomed the intent of their politicians who have by and large strayed away from their promises to satisfy their narrow vested interests much to the people's detriment and have been toeing the line of the big-wigs at the Centre merely as puppets on a string. It is high time to call these politicians out and confront them for having misled the people due to lack of character and integrity. Do not let Goa and valuable Goan lands like the bio-diverse Bhagwan Mahaveer Wildlife Sanctuary at Mollem along with the National Park be violated for carrying out so-called development that is against the interests of the people of Goa.

The Western Ghats is a hot-spot of diverse flora and fauna which will begin to get decimated putting to grave risk the natural beauty of Goa. Coal will darken the lives of Goans with the dreadful black colour. Coal handling and transportation should at all costs be brought to a grinding halt if Goa's virgin forests are to be saved. The politicians are out to please the Central ministers who have no concern for Goa's environment. The Central ministers are far away in their ivory towers and do not have to pay the price as far as the environment and the health of the people of Goa are concerned.

The local politicians have become turncoats in order to grab power by shifting loyalties as was mandated by the people to disown their respective identities and to forsake the greater benefit of the people of Goa. Do not get swayed by the politicians' doublespeak and do not get ensnared by their sleight of hand which will only keep them tottering on their rickety chairs until the next elections when they should be summarily dispatched to oblivion.

The politicians are aware of the scrutiny of the people and it is at this pivotal juncture that the people of Goa have to exert tremendous pressure to dislodge turncoats and traitors so as to save what little is left of Goa as far as its natural beauty is concerned. The various NGOs have been doing a terrific job by agitating so as to set to rest the evil designs of turning Goa into a coal hub that will spell doom. The people of Goa have to maintain sustained pressure on the local politicians by relentlessly exposing their doublespeak. These politicians' souls are dead and there is no love for Goa in their hearts.

Natural laws are being broken with impunity and have been causing hardships for Goans in every nook and cranny of this beautiful land that once was. The people have to be extra vigilant so as to don the mantle of custodians of this emerald coastal state. The livelihoods of niz Goenkars have to be guarded with utmost vigilance to prevent any further sliding of our motherland into grey oblivion. People all over Goa have to remain resolute and dour to prevent the destiny of our land to be dictated merely for the lure of lucre. Let every Goan extend his or her support towards the greater glory of Goa. In fact, the period of appeasement has begun and caught in their web of deceit, the politicians are trying to shift on to the mode wherein they temporarily for the sake of being viewed as trying to perform have begun to get onto the early election mode by taking up small projects that will make the people feel that they are doing something for Goa.

It has been noticed without a doubt that the very representatives of the people do not keep their promises but on the contrary resort to deception in order to forward their narrow vested interests and in order to please the Central ministers. Time and time again, the people of Goa get fooled by this behaviour of the politicians and are not able to see through their designs of cheating those very people from whom they got the mandate. It is the political circus of hopping to the party in power without being loyal to the mandate which the party gave them that results in people getting fooled by these politicians. Now is the time when the people should say that enough is enough and summarily dispatch these turncoats otherwise they will continue with what they have been doing yet again. Square meter by square kilometre precious green Goan land is being turned into a concrete jungle. If the people do not take the matter seriously, then no one can save them and the fate of Goans will be sealed in less than a decade. The electorate have to realize that the fate and destiny of Goa are in their own hands and that their representatives have to be men and women of honesty and integrity who love Goa and want to protect its unique identity. 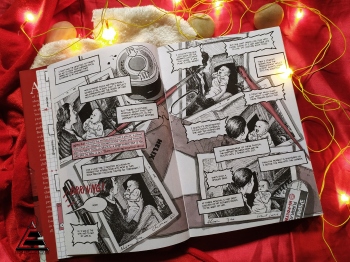 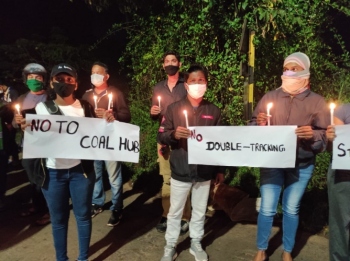 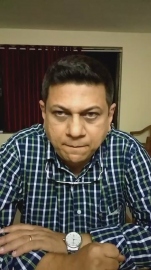 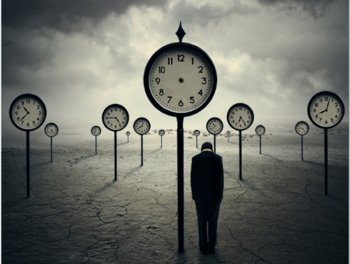