﻿Will Luizinho cross swords with Vijai? 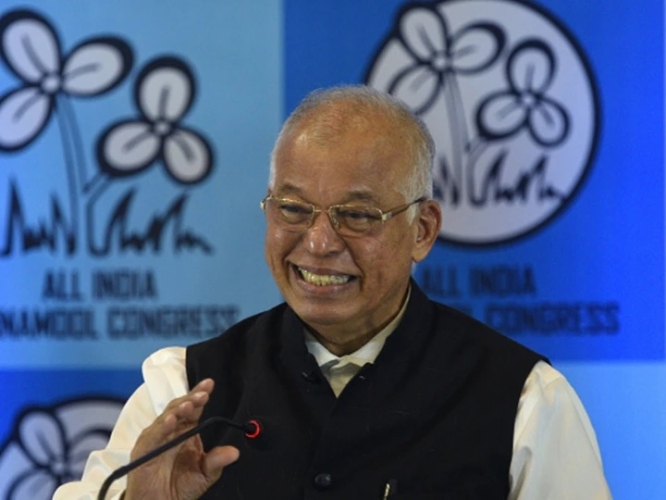 Luchel Caminho de Monte, the residence of Trinamool Congress Rajya Sabha MP Luizinho Faleiro atop Borda hillock is the cynosure of all eyes. Friends and foes have been desperately trying to get a clear answer from Faleiro and his family – whether he intends to cross swords or not with Goa Forward chief Vijai Sardesai for the Fatorda seat. Sources say phones of the TMC MP and that of his family members did not stop ringing ever since the TMC declared his candidature for Fatorda. The family has been trying to convince all and sundry there’s no truth in the news, only adding to the confusion.

Cong leaves Reginaldo in the cold

Why did former MLA Reginaldo Lourenco did not embrace the Congress soon after quitting the TMC on Sunday, more so when he had gone to the town tom-toming that his supporters have told him to quit the TMC and join the Congress? Was it because he wanted to make doubly sure he would get the Congress ticket as he did not want to find himself in a situation wherein he is forced to quit the Congress again if his claim for the ticket finds no takers. Reginaldo’s assessment seemed to have come true with the Congress nominating Moreno Rebello for the Curtorim seat.

With Luizinho in fray, Vijai all charged up

Goa Forward chief Vijai Sardesai appeared all charged up since Tuesday night. Reason: TMC’s decision to declare MP Luizinho Faleiro as the party candidate for the Fatorda seat came as an opportunity to galvanise his supporters and well-wishers for the battle. Many may say that Faleiro’s entry into the Fatorda election arena may cause split in the secular vote, giving advantage to the saffron brigade. Vijai, however, seemed eyeing to encash on the negative propaganda against Faleiro on the social media, irrespective whether the MP crosses swords with him or not.

When the Congress declared Jana Bhandari as candidate for the Canacona seat, many believed that South Goa district Congress chief Joe Dias too may get the party nomination for the Velim seat. Reason. Many believed the Congress party may reward Joe for loyalty and for looking after the district office for the last four years. Party leaders, however, decided otherwise, leaving Joe and his supporters demoralised. Have party leaders including GPCC chief Girish Chodankar and Opposition leader Digambar Kamat any explanation for denying Joe the Velim ticket? 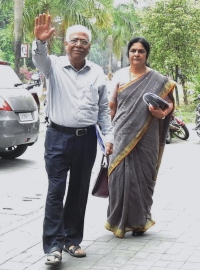 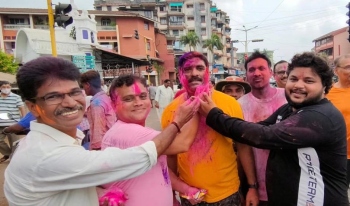