AAP makes its mark in Velim

﻿The weekend saw Aam Aadmi party kick-starting its campaign for the Velim seat, even as the Congress camp appeared divided over the choice of party candidate. AAP has placed its bets again on Cruzbab Silva, who had surprised poll pundits in 2017 by polling 3000-odd votes. The unassuming former Ambelim Sarpanch descended on the Holy Cross Chapel atop the Baradi hillock to seek the blessings of the almighty before starting his campaign. The Congress camp, however, is yet to zero in on the party candidate for Velim. Wait and watch. 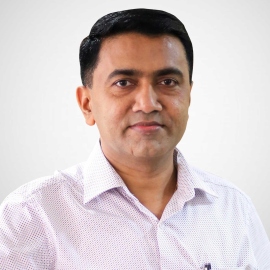 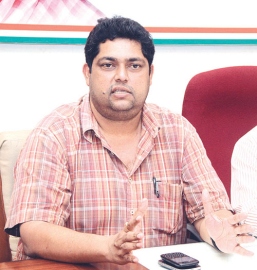 ﻿All eyes on Churchill’s election course

﻿Kiran’s exit: GFP has a task at hand