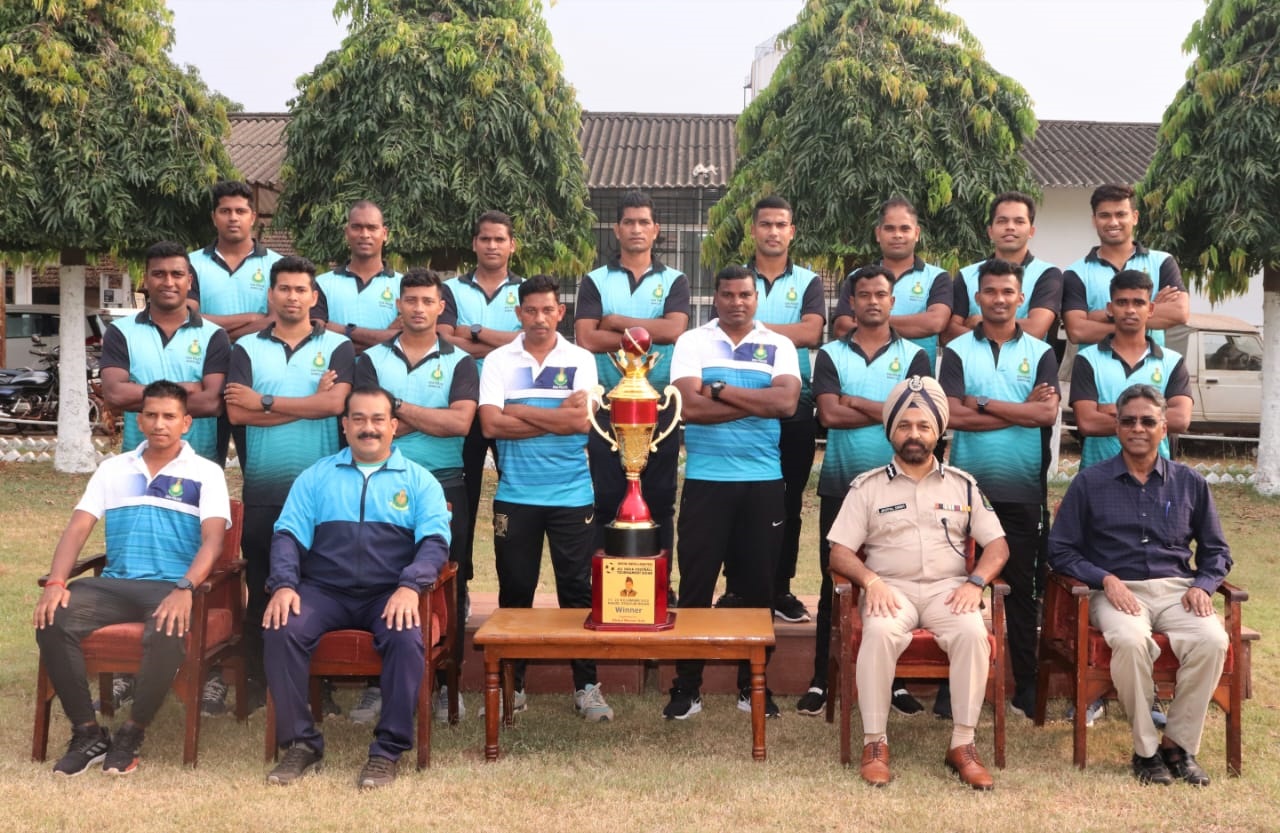 Both teams displayed an attacking brand of soccer and kept the crowds on their toes. The Goa cops held an advantage over their opponents and made sorties inside the rival rearguard. The first half ended in a goalless draw.

The second session turned livelier with Goa Police showing urgency and made a couple of moves upfront and broke the deadlock when Bhavesh Candolkar's snap shot crashed into the net. The match however ended in a 1-1 draw. In the tiebreaker, Goa Police had the last laugh.

Goa Police were awarded a prize of Rs 1,00,001 and a trophy. In all, 16 teams participated in the tournament from all over India held from November 17 to 20. Goa Police goalkeeper Nikilesh Naik was awarded as the best goalkeeper of the tournament. The team was trained by head coach Rajesh Salgaocar. Kishor Palkar assisted him.﻿ 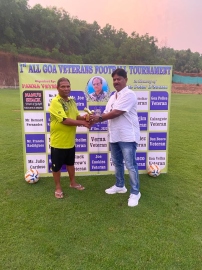 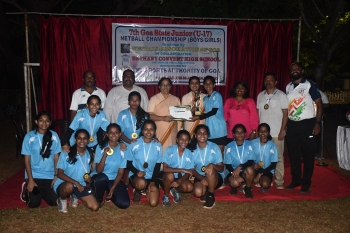 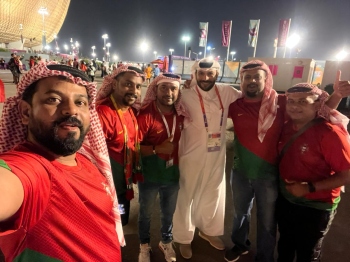 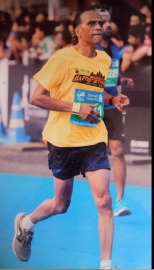