MARGAO
Ace Academy Vasco registered a hard-fought 1-0 victory over Cavelossim Juniors to move into the quarterfinals of the New Era Club inter-village U-14 Trophy, played at Xemu Moll ground Benaulim.

Cavelossim Boys played a dominating first session as Ashley Rodrigues was a constant threat to the Vasco defence. The Vasco boys took some time to settle down and were able to keep the Cavelossim strikers at bay as the first half remained goalless.

After the change of ends, both the teams started the game at a fast pace, looking to score and Vasco were finally able to get the must-needed goal when the Cavelossim defence failed to clear a throw-in and Ghouspak Hebber scored with a header in the 30th minute.

Cavelossim went all out looking for the equaliser but Arjan Singh in Vasco defence proved a roadblock for them. Shane Fernandes of Ace Academy Vasco was adjudged as the Man of the match for his fine midfield play. 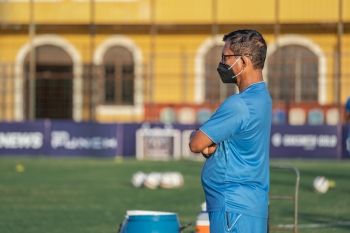 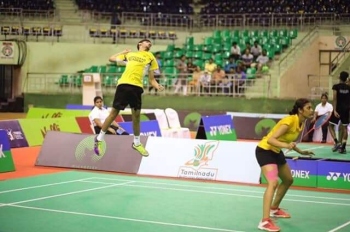 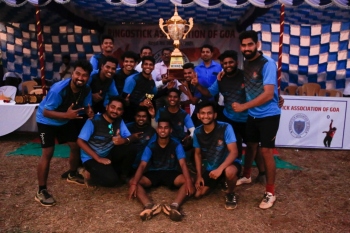 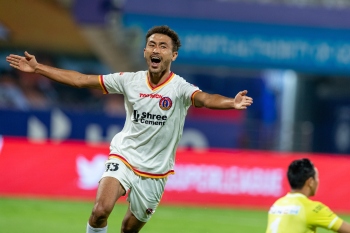