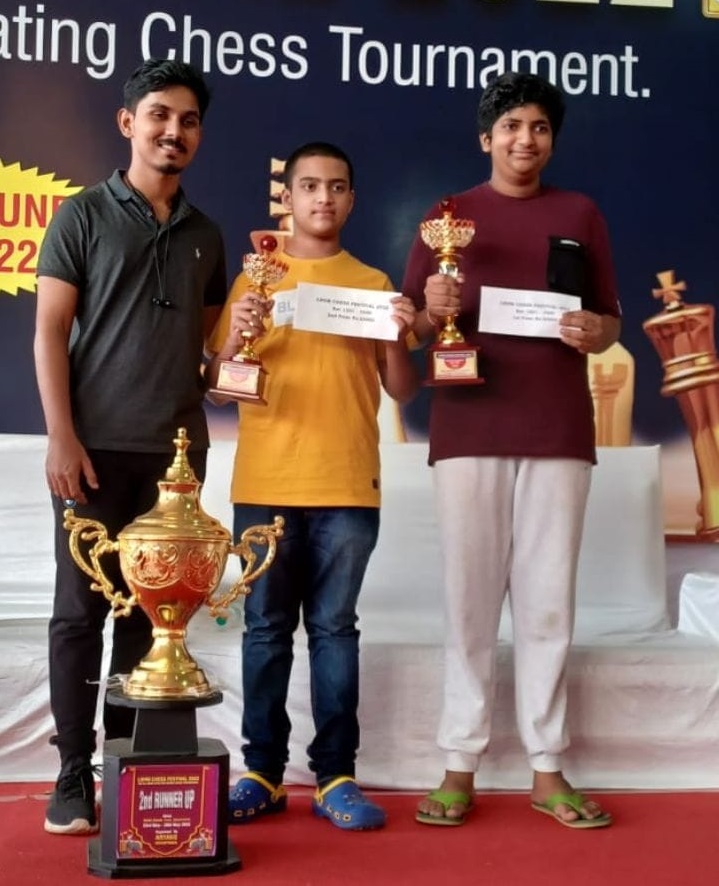 The tournament was organised by Halkude under the auspices of All India Chess Federation and Maharashtra Chess Association. In all, 460 players from India, USA, Syria and Sri Lanka participated in the tournament which included 2 Grandmasters, 7 International Masters and 2 Fide Masters. The tournament was won by IM Mohammed Nubair Shah Shaikh of Maharashtra. ﻿﻿

﻿Vazquez: Ultimate goal is to win trophies with FC Goa

﻿National Games will be held in Gujarat in Sept-Oct this year: IOA 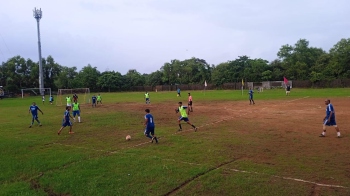