MARGAO
YFA beat St Jude HS Betalbatim 5-0 in the first match of Round 6 of the 1st Chowgule Sports Center U-13 Futsal League. Soham Mane scored a hat-trick and Trond Dias scored a brace for the winners.

Loyola HS Margao struggled initially but managed to dispatch Infant Jesus HS Colva 5-0. Reuben Barbosa scored a hat-trick while Andreas Furtado got a brace for the winners. In the last match of the round, Rosary HS Navelim dashed the hopes of Vidya Vikas Academy as they came from behind to win 3-2. Warren Rodrigues gave VVA the lead but Messi Rebello levelled the scores soon after. In the second half, Saiesh Kortharkar put VVA in front again but Mustafa and Joystan completed the comeback for Rosary HS.

The final round will be played on Thursday, Sept 29 with four teams mathematically in the fray for a spot in the October 1 finals. Dr Celso Fernandes of Navemarg Consultant services will be the chief guest for the final round starting at 8 am. ﻿ 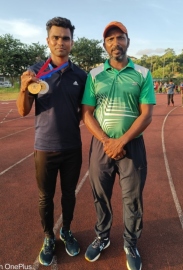 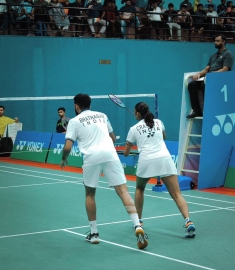 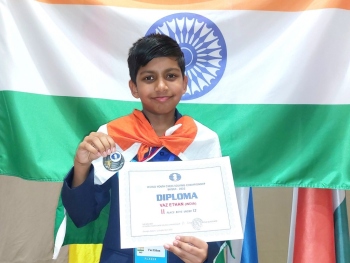