﻿MARGAO
Brothers in Arms, Mandopa beat South Colva Boys by a second half solitary goal to storm into the semi-finals of the Bab Bakery Cup 8-a-side football tournament in memory of Anthony Fernandes organised by Bab Bakery Boys at Ximu Moll Ground, Benaulim on Thursday. There was no score at half time.

Both the teams displayed attacking brand of football and had equal number of scoring chances but they squandered easy chances.  The second half turned interesting as Brothers in Arms showed urgency. The all-important goal was scored by Dawson. Stung by the goal, South Colva Boys went all out but rival defenders frustrated their attempts. 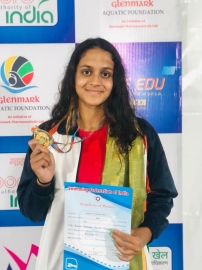