The match was dominated by the well-knit Benaulim Veterans who excelled in all the departments and when the match was hardly 5 minutes old Pele opened up the scoring off an assist by Carash Fernandes.

Pele again scored when he nodded in a measured pass by Teclo Carvalho from the right flank.

Charles D’Silva, Teclo and Marciano Silva scored one goal each to lead 5-0 at lemon time.

Carmona Veterans changed the formation but wayward shooting by their forwards particularly Neil and Tony denied them any scoring chances.

Pele rounded up the scoring for Benaulim when in a solo move he dribbled past Pollyson and Oscar to beat Carmona keeper Danny Gonsalves and complete his hattrick to make it 6-0 in favour of Benaulim. 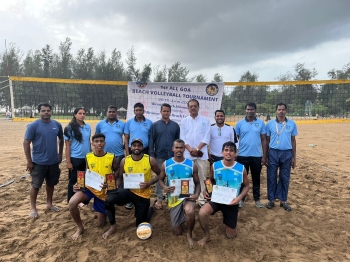 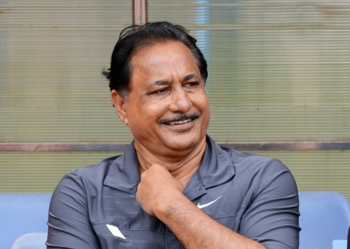