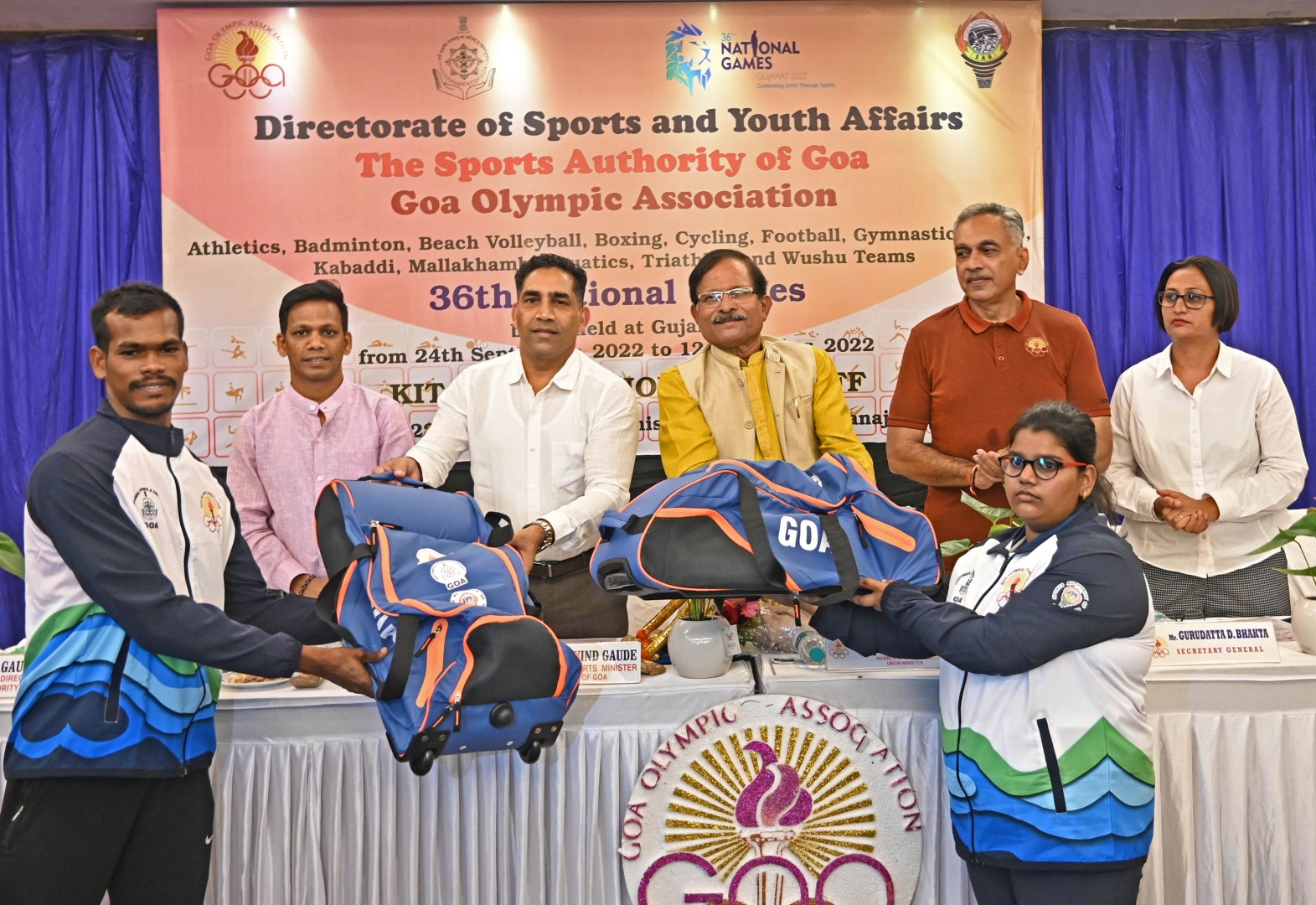 Sports Minister Govind Gaude and GOA president Shripad Naik hand over Goa team kits to athletes during a send-off programme before the departure of Goan contingent to National Games in Gujarat.

PANAJI
'Team Goa' was accorded a send-off at a special programme at Clube Tennis De Gaspar Dias, Miramar on Thursday.

"Due to the efforts of our government led by visionary Prime Minister Narendra Modi, India have bounced back in all sectors including sports," said Naik refereeing to the cheer in the sports fraternity following two years of frustration due to pandemic. He also went on to declare cash prizes on behalf of GOA for medallists at upcoming National Games with Rs 30 thousand being the reward for gold medal, Rs 20 thousand for silver while Rs 15 thousand would be presented to the bronze medallist.

Sports Minister, Govind Gaude emphasised that he doesn't want the players to give any excuse of lack of support from the government as it used to happen in the past. "We are going to render every support at any cost. But for that we want the result. We can see from the confidence reflected on the faces of our sportspersons, that we are going to get the laurels," said Gaude.

Ajit Roy, IAS, analysed the performance of Goa from the past and believes that Goa can spring a surprise. "We have to make this National Games very special. We are going to take part in 13 disciplines and please make sure that you come back with 13 gold medals. That should be our target," said Roy.

Ajay Gaude announced that the cost of the contingent's kitting, travel grants, participation fees and ceremonial kits; comes to Rs 68 lakh. The expenses will be borne by the Govt of Goa, he added. "We have done necessary requirement for your send-off to Gujarat and we expect you will give the best," said Gaude.

Bhakta hailed the arrival of Govind Gaude on the Goan sports scenario, saying that the Sports Minister with his commanding style has brought the much-needed energy into the field. "His personality has infused a lot of enthusiasm into us and there is a feeling that it will lead to good days for sports," said Bhakta.

On the occasion, Chetan Kavlekar (archery), Irvin Soares and Raghuvir Shinde (boxing) who were allotted assignments at the Games by their respective federations, and Sandhya Palikar who was recently elected as president of the Modern Pentathlon Federation of India were felicitated by the dignitaries.﻿ 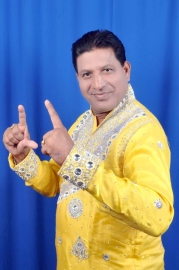 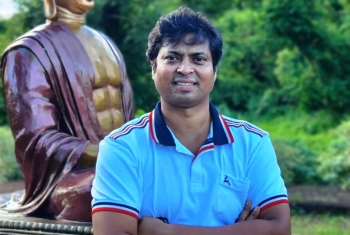 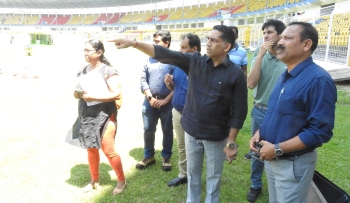 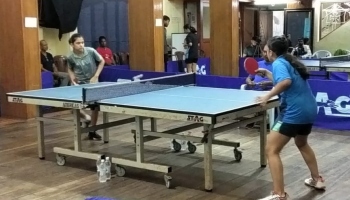