Tiger Boys led 1-0 at the breather. A terrific brace from Joseph Fernandes and fine strikes by Joybert Almeida and Crizner Pereira helped them clinch the trophy.

Tiger Boys made an energetic start to the game and made it count when Joybert slotted past the rival goalkeeper with a snap shot. Joseph scored twice and Crizner made it 4-0.

Tiger Boys were awarded a cash prize of Rs 25,000, while Rocko Boys had to settle for a prize of Rs 18,000. Bernard Fernandes and Kustodio Fernandes distributed the prizes. 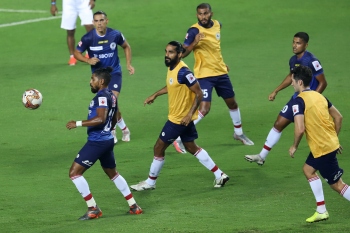 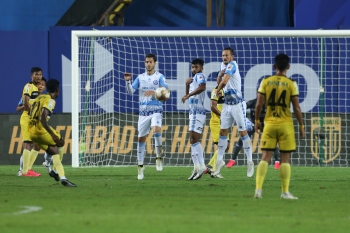 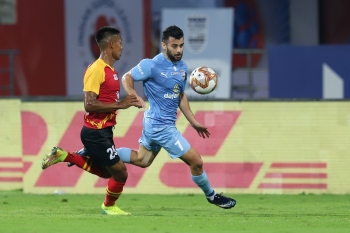