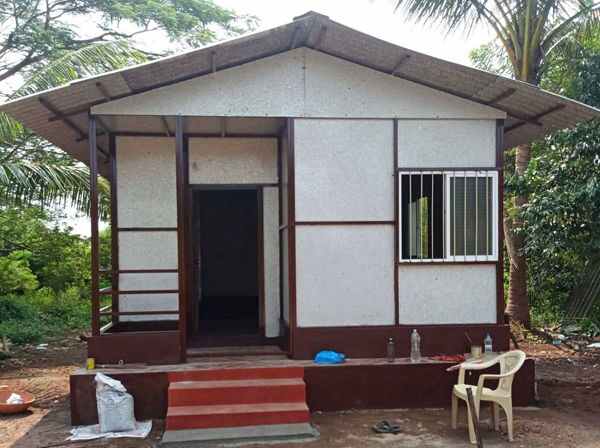 The issue of climate crisis and its ramifications continue to be a looming threat for humanity. As climate activists and scientists stress on the need to take strict actions in order to protect the planet, innovative ideas are also being realised to create environment-friendly existence.

In a bid to reduce plastic waste and protect the soil, oceans and environment from pollution, several people are coming up with unique solutions.

A report says the house was developed by a waste collector along with Plastics For Change India Foundation. Located at Pacchanady, the house costs Rs 4.5 lakhs, a way less price for what a regular house would cost. It is saving both money and the environment. The reports also mentions that around 60 panels were made out of plastic waste in the making of this house and each panel is made out of 25 kg plastic.

Shifrah Jacobs from Plastics for Change India Foundation said that the house is Karnataka’s first environment-friendly ‘recycled plastic house’ in Mangalore. The durability test of the construction material has been conducted before building the house. The foundation is now planning to build 20 more similar houses which would use up to 20 tonnes of plastic waste. Apart from setting a new norm in housing, the construction of these houses would also improve the lifestyle of informal waste collectors in Karnataka.

Plastic pollution has become one of the most crucial environment issues for our planet. About 8 million tons of plastic waste escapes into the oceans from coastal nations every year.

The waste is equal to setting five garbage bags full of trash on every foot of coastline around the world.

What is even surprising is half of all plastics ever manufactured have been made in the last 15 years only. The production of this pollutant increased exponentially, from 2.3 million tons in 1950 to 448 million tons by 2015. It is now expected to double by 2050. Hence, innovative ideas like houses made of recycled plastic are a welcome step. 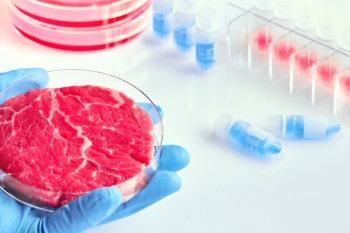 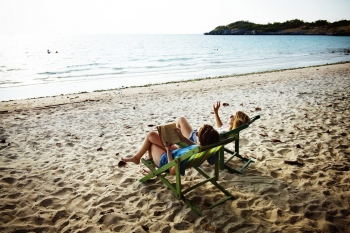 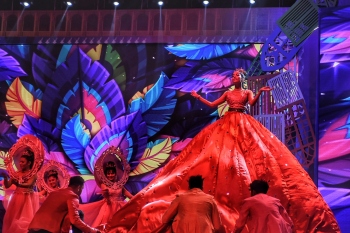 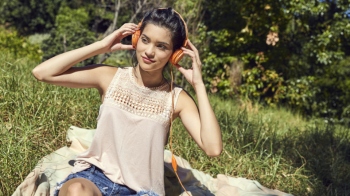 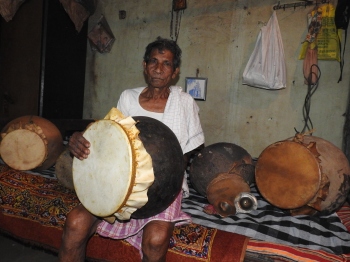