A recent TikTok video that has been liked by almost half a million people encourages girls to record themselves putting one finger down for every time they have been sent unsolicited pics, begged for nudes, catcalled, and forced to do something sexual when they didn’t want to. Maybe these 45-second videos, instead of being just a fad, can be the public service announcement all teens need 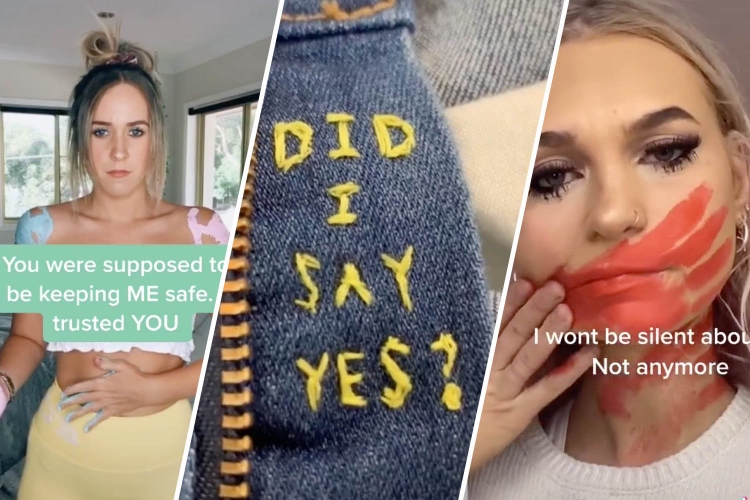 A recent TikTok video that has been liked by almost half a million people encourages girls to record themselves putting one finger down for every time they have been sent unsolicited pics, begged for nudes, catcalled, repeatedly asked out after saying no, and forced to do something sexual when they didn’t want to.

Similar videos about sexual assault posted by young women became popular in 2020. The new video is aimed at teens and focuses on sexual harassment. By calling attention to how common sexual harassment is for teen girls, the “Put a finger down: Sexual harassment edition” video has become the 2021 TikTok teen version of the #MeToo movement of 2017.

This trend brings together two nearly universal realities in the lives of teen girls: the ubiquitous presence of social media and the daily barrage of sexual harassment.

Pre-COVID-19, a Pew Research Center poll found almost half of teens in the U.S. reported being online “almost constantly.” Over the past year as they were stuck at home during remote schooling, teens relied on social media even more to cope with the forced social isolation.

Hence, it only makes sense then that a popular post on social media addresses one of the biggest sources of stress in teen girls’ lives: sexual harassment.

These sexual harassment experiences don’t leave girls unscathed. Girls describe sexual harassment as making them feel “dirty – like a piece of trash,” “terrible,” “scared,” “angry and upset” and “like a second-class citizen.” Seventy-six percent of girls report feeling unsafe because they are girls at least once in a while.

The more sexual harassment girls experience, the more likely they are to feel emotional distress, depression and embarrassment, have lowered self-esteem, suffer from substance abuse and have suicidal thoughts. Their attitudes about their bodies become negative, with many girls not liking their own bodies and starting to have the kinds of eating behaviors that can lead to eating disorders.

Yet, despite the damage it is inflicting, girls rarely talk about their experiences.

More than 60% of teen girls worry about retaliation, “that the other person would try to get back at” them if they confronted or reported the harasser. More than half worry that people will think they are “trying to cause trouble” or “just being emotional” or won’t be believed.

So, instead of saying something, they try to “forget about” or “ignore” the harassment, chalking it up to “just part of life” as a girl.

The problem with trying to ignore sexual harassment is that it does not work. Decades of research on the most effective ways to cope with stressful events shows that seeking social support and confronting the source of the stress are much more effective coping strategies than trying to downplay or ignore the problem.

So, while the latest social media hashtag fad might seem trivial, talking about sexual harassment experiences in a TikTok video is likely profoundly beneficial. Teens use social media to connect with others and actively using social media – by posting their own thoughts – can increase a person’s sense of social connections. This, in turn, leads to greater psychological well-being. This seems especially true for girls: In studies in which girls used social media to honestly talk about themselves, they perceived greater social support, and their well-being and positive feelings got a boost.

This sense of honest social connection is particularly important for teens who have been sexually harassed. Research shows that girls are more likely to stand up for themselves and confront perpetrators when they believe their peers support them. If honest disclosures on social media about their experiences help teen girls feel connected, they may feel empowered to say something in real life, too.

Putting a spotlight on sexual harassment

Beyond helping the girls who make the videos, this recent social media trend likely also benefits the people watching the videos. The 2017 #MeToo movement made more than half of teen girls feel that they could tell someone about what happened to them. It helped them feel less alone.

It also helps label these pervasive everyday behaviors as problematic. It is good for girls to recognize this doesn’t have to be just a “part of life.”

It is also good for boys to see that girls are not flattered by these behaviors.

Maybe these 45-second videos, instead of being just a fad, can be the public service announcement all teens need. 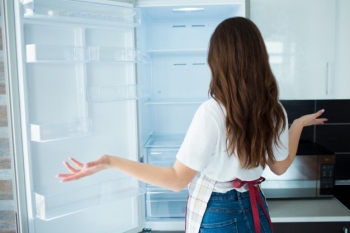 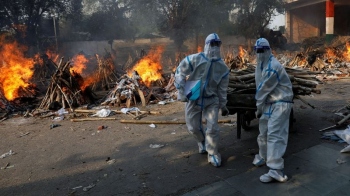 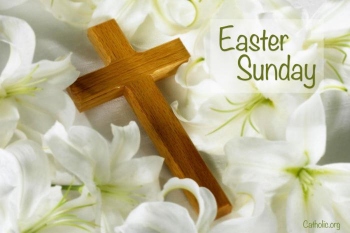 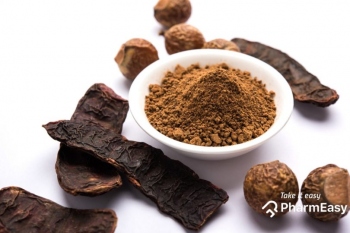 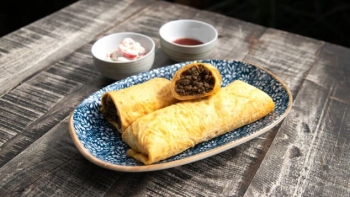 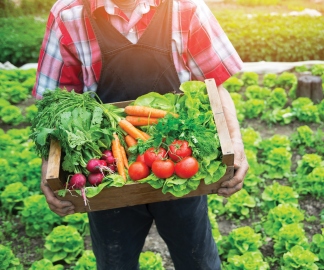