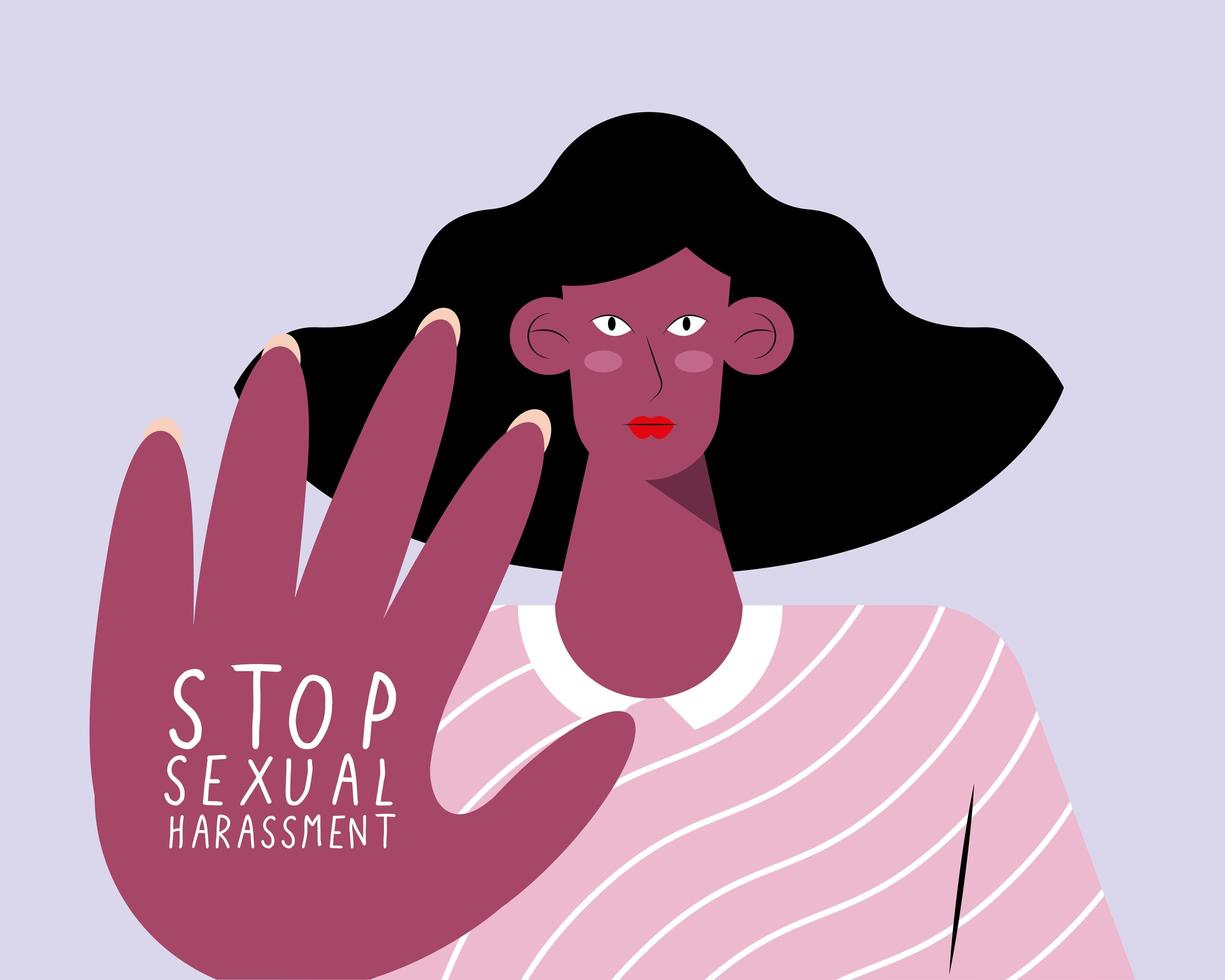 Almost every other day, we read in the newspaper or watch the news on the television about an influential personality charged with an allegation of sexual harassment.

Recent research by ComplyKaro.com raised the alarm sharing that in the financial year 2022 workplace harassment issues have risen by 27% across the corporates and sectors as compared to the previous year. The Work From Home and the systematic opening of the offices has also reduced the efficiency of the function of the ICC with the number of pending cases improving by 2%. While the report states that these rates are lower in the informal sector and the government sector, it is difficult to derive any insight from these numbers.

As per The Prevention of Sexual Harassment (PoSH) at Workplace Act of India, every organisation has a statutory obligation to define its sexual harassment policy and procedures that prevent and protect women against workplace sexual harassment. The act mandates organisations to ensure effective redressal of complaints of sexual harassment and establish Internal Committee (IC) that is responsible for grievance redressal and for sensitising workforce towards rights of a woman.

A study published in Harvard Business Review in 2020 by Dobbin and Kalev titled ‘Why Sexual Harassment Programs Backfire’ communicated that neither the training programs that most companies put all workers through nor the grievance procedures that they have implemented are helping to solve the problem of sexual harassment in the workplace. The study suggested that it is important for organisations to train managers on how to recognise early signs of harassment and how to intervene swiftly and effectively to prevent escalation. The fact of life as recognised by many researchers is that violence and micro-aggression against women is normalised. Since most of the early workforces were designed around men and their ways, inclusion of women at workplace takes a manyfold manifestation which still are bureaucratic grey zones. Excluding, bypassing, discounting, assigning non-promotable jobs are some of the small methods with which women face micro-aggression. Since many of these are normalised, most women fear escalating these experiences for the fear of further isolation, stigmatisation and marginalisation.

To address and to make sense of these grey areas, Goa Institute of Management under their GiveGoa initiative has partnered with the Goa Institute of Public Administration and Rural Development (GIPARD) to assess the level of awareness and compliance of Prevention, prohibition and grievance handling against of sexual harassment at workplace Act-2013. A group of six students are currently involved in interviewing government employees, and meeting respective IC members to find out the current state of compliance to the act, awareness and experiences of sexual harassment and redressal procedures if any case is registered.

Early findings of the study revealed that though there is an awareness among government employees regarding PoSH Act but the nuances are still not known despite mandatory trainings that they have undergone. Almost all offices studied so far have been trained by the GIPARD team itself, and are compliant with formation of IC, however, what is and is not sexual harassment, who and how to approach the complaint, and other nuances continue to be areas of further training.

Initial findings also suggest that as you go at the junior level, more confusion exists. They are not fully aware of the details and the consequences of sexual harassment. Digital mediums like WhatsApp chats, use of emoticons are also areas of confusion.

In this scenario, organisations need to understand that providing a safe workplace requires concentrated efforts. We provide some suggestions that can help strengthen safety at the workplace.

1. Gender Sensitivity Training: To normalise the conversation around Gender- Most training as part of PoSH Act revolves around the laws, regulations and legal terms etc. There is a need to complement this training with gender-based conversations. As they say, one can't change what one doesn’t know. Women need empowerment from legal, social and cultural interventions.

2. Promote Open Communication: Organisational leaders have a huge role to play. They can set an example by modelling the appropriate behaviour and creating an atmosphere that encourages open communication. Engaging people at all levels and instilling accountability is necessary to create a positive culture.

3. Be Proactive: If your organisation has not faced any sexual harassment complaints so far, it is good. But taking that as an assumption that ‘sexual harassment at my organisation cannot happen’ is a wrong notion. No application could also mean lack of awareness or lack of adequate empowerment. A more detailed conversation and statistical data on women at top positions, women in decision making, and likewise other surrogate and indirect measures may be studied in such organisations to gauge the issues around women inclusion at workplace.

To conclude, India as a country fathoms to grow only when 50% of the population that is locked in their homes gets an opportunity to be part of this economic growth and contributes to the formal and informal economies. For which a safe workplace behaviour is important. PoSH Act to that extent is a great initiative from the government to bring about that social change. 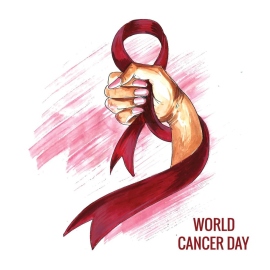 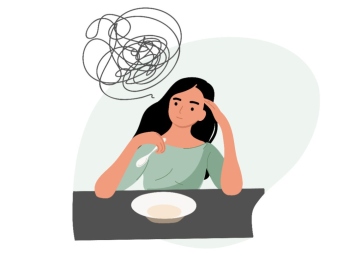 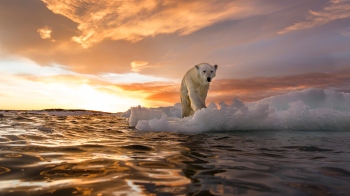 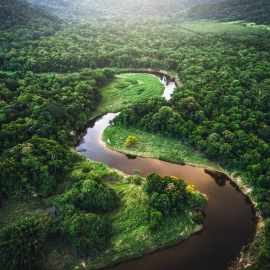 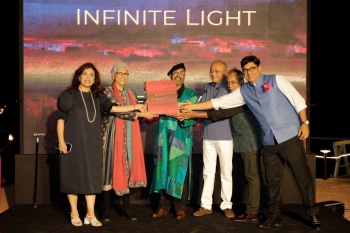 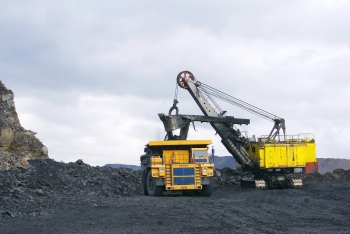