Shivaji always maintained the dignity of captured prisoners of war, including women. Once, his commander Abji Sondeo had arrested the beautiful daughter-in-law of the Muslim governor of Kalyan, Mulla Ahmad, and had sent her to Shivaji as a gift. Shivaji called her mother and with due respect and sent the woman to her husband 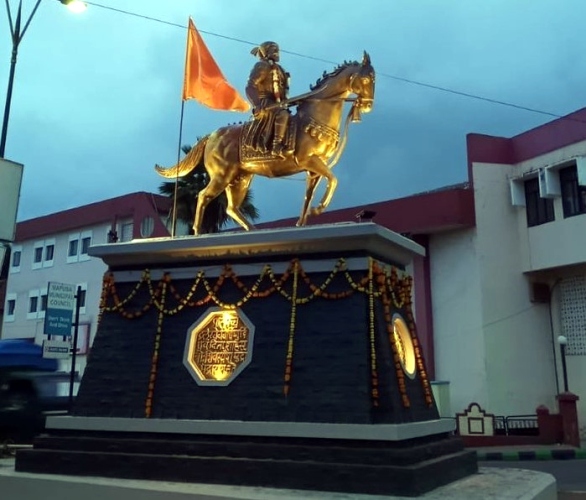 ﻿A file photo of the statue of Chhatrapathi Shivaji at Hutatma Chowk in Mapusa.

February 19 marks the 392nd birthday of Chhatrapathi Shivaji Maharaj, one of the greatest kings in Indian history.

Historical and archival evidence testify that the Portuguese maintained friendly relationship with Shahaji, father of Chhatrapati Shivaji. In 1659, Shivaji Maharaj laid the foundation for the Maratha navy and he built his first twenty armed ships with the help of two Portuguese artisans, Roe Leitao Viegas and his brother Fernao Leitao Viegas.

Portuguese soldiers had also served in the army of Shivaji Maharaj. However, the Portuguese feared the growth of Shivaji’s power and consequently on May 19, 1668, the Viceroy Antonio de Mello de Castro ordered all Portuguese in the service of Shivaji to return to Portugal.
The Portuguese maintained relatively good friendship with Shivaji on account of defending themselves against Mughal invasions. However, the Portuguese often supported the Siddis of Janjira who were frequently in conflict with Shivaji, causing some tensions between Shivaji and the Portuguese.
In a letter of the Governor of Goa dated January 7, 1669, it is stated that by a treaty of friendship, Adil Shah had given the whole of Southern Konkan to Shivaji and therefore, he was laying claim to Salcette and Bardez.

This Viceroy issued a notification on September 21, 1667 that all Hindus should quit the limits of Bardez within two months. The Portuguese wanted to completely Lusitianise their possessions, trying everything possible to impose their language, culture and religion.

They used the Padroado claim to impose their power over the Catholic Church in the East. The religious orders which resisted the Padroado, such as the Carmelites, were increasingly under threat in Goa.
Such was the condition in Goa when Shivaji sent his troops to Bardez on September 19-20, 1667. Eventually, the Portuguese and Shivaji made a peace treaty in the same year.
Did Shivaji send his troops to Bardez because of the notification of the Viceroy to quit Hindus? This is a baseless claim. Dr Pissurlercar, eminent archivist and a noted authority on Portuguese-Maratha relations, wrote: "There is no mention whatever about the religious persecution of Hindus in the correspondence between the Marathas and the Portuguese concerning Shivaji's invasion of Bardez...There is only one point which has been continuously emphasised in the correspondence between the Viceroy and Shivaji since the beginning...complaint against the Desais of Kudal, Pernem and Bicholim who were living in Goa..."
However, in this invasion, Fr Manoel de San Bernanden, Rector of Colvale and Fr Joao das Nevice, a guest in his church, were killed. Some claim that Shivaji ordered them to convert to Hinduism and on their refusal, were killed. The basis of this belief is a letter from an Englishman in Goa dated November 30, 1667. However, its contents are not supported, either by any document in the Goa Archives nor any contemporary document and Dr Pissurlercar, after examining various original archival sources, concludes this was mere “street gossip”.

There were hundreds of priests during that time in Bardez. If it were a systematic premeditated act, why were only these two priests killed?

One reason is that they were believed to be out of their houses. As the report by the Franciscans in 1724 deposited in the Biblioteca Nacional de Lisboa says, it was done "in order to frighten the Franciscan fathers and shut them in their residences".

We must know the background that during that time, many priests themselves participated in battles as armed soldiers and therefore, met with resistance from the enemy. The Portuguese have also recorded that the Marathas considered Portuguese priests as excellent soldiers.

Shivaji always maintained the dignity of captured prisoners of war, including women. Once, his commander Abji Sondeo had arrested the beautiful daughter-in-law of the Muslim governor of Kalyan, Mulla Ahmad, and had sent her to Shivaji as a gift. Shivaji called her mother and with due respect, sent the woman to her husband. The same way, Shivaji returned the captured Christian women and children back to Goa with dignity.
In 1664, Shivaji Maharaj invaded Surat. 'Travels in Mughal India', the account of French traveller Francois Bernier, testify that Shivaji protected Catholic missionaries:
"I forgot to mention that during pillage of Sourate, Seva-ji, the Holy Seva-ji, respected the habitation of the reverend father Ambrose, the Capuchin missionary. 'The Frankish Padres are good men', he said 'and shall not be attacked.' He spared also the house of a deceased Delale or Gentile broker, of the Dutch, because assured that he had been very charitable while alive."
Historical evidences corroborate the fact that in establishing the Hindu Swarajya, Chatrapathi Shivaji never failed to maintain the honour and dignity of people from non-Hindu backgrounds. Those who try to establish Hindu Swarajya can always learn from Shivaji Maharaj in respecting the honour and dignity of people from a non-Hindu background. 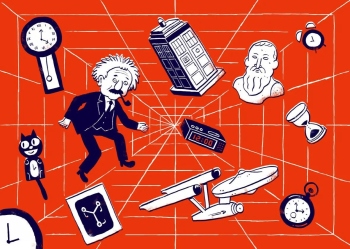 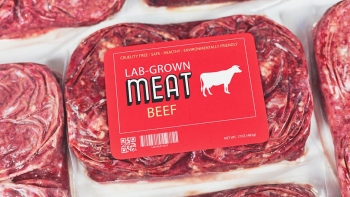 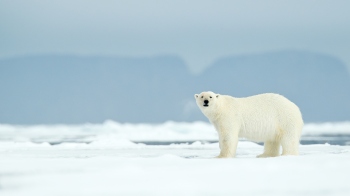 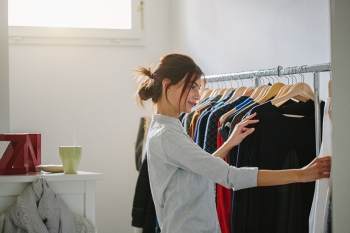 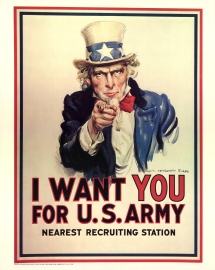